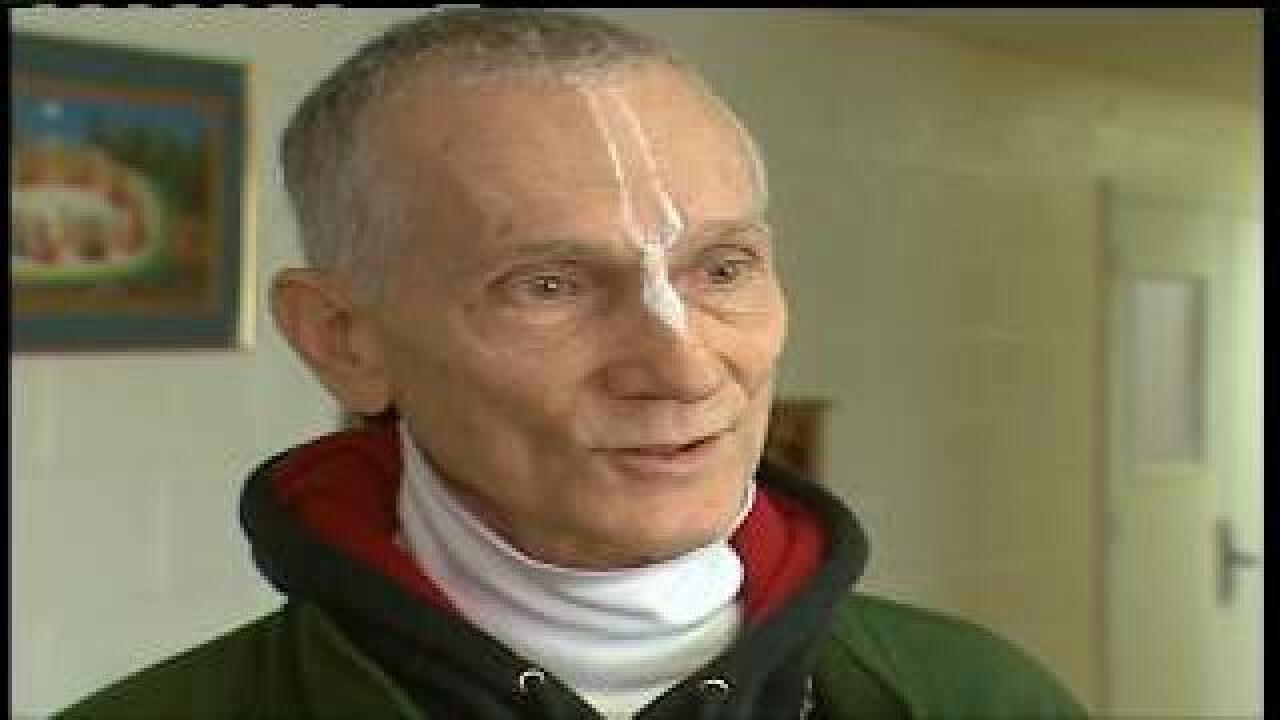 The Unified Police Department is looking for a suspect who robbed a temple in Salt Lake City early Wednesday morning.

The Salt Lake Krishna temple, located at 965 East 3370 South, was robbed of about $100.  The suspect also took a sacred donation box carved in India, which is said to be worth several thousand dollars from the temple.

The burglar slit a screen and came in through an open window.  The couple who watch over the temple confronted the burglar, but he got away.

The suspect is described as a white male and about 5 foot 9 inches tall.

The care takers said they think the burglar is someone who has been in the temple before, because they knew where all the donation boxes were located throughout the building.  He knew there was money in a box on the altar, a detail which would require some inside knowledge.

Temple care takers said it is not the stolen money or the vandalism that is really upsetting, but it is the fact that the thieves took that precious artifact.

The devotees at the temple said they worry bad karma will catch up with the man who violated the temple Tuesday night.

"We're hoping that he can get help.  We're even hoping that maybe we can help him," said Sarvo Pana, care taker of the temple. If he can have the courage to come here and admit what he's done, then we are willing to, you know, forgive him."

The temple is very open to public, as it hosts yoga classes, meditation and they have services.  Temple members said they are going to have to be more aware and get a better security system.