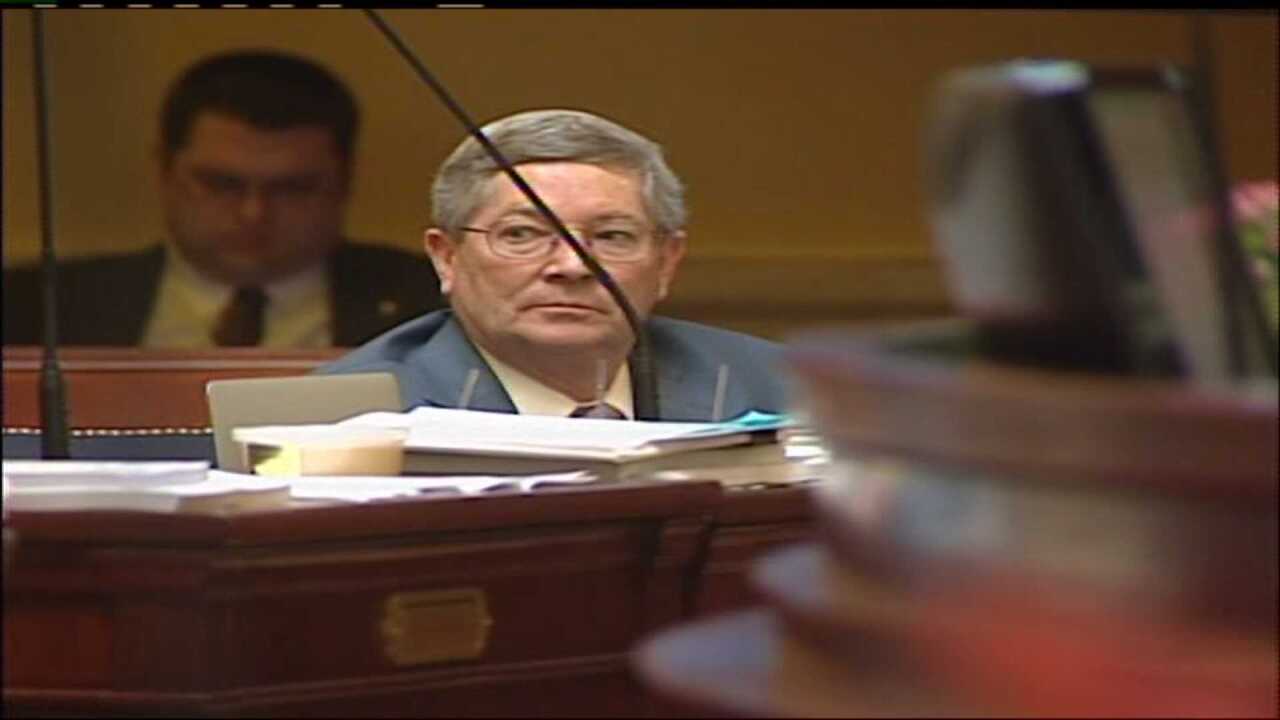 A bill sponsored by a Republican lawmaker would have welfare recipients fill out a questionnaire and submit a follow-up drug test if they were seen as potential users.

Sen. David Hinkins, R-Orangeville, was a vocal advocate of the bill as it was being debated on the floor. He was talking about the evils of drug addiction Wednesday. He described what he believes certain welfare recipients do instead of looking for a job.

“Yeah they are poor, they'll stay poor. We're not doing a thing to help them. I think it's a shame when people who want to work for a living have to be supplemented to drug test, but people who want to sit around and go fishing on the afternoons don't,” said Hinkins.

Hinkins says he was not trying to suggest welfare recipients are lazy. He says he is talking about drug addicts spiraling down and using welfare as a crutch. However, similar language was used for those on welfare who do not want a job.

Hinkins argues that those addicted to drugs will not make a change "until they hit bottom" and will keep using welfare as a crutch.

"And I know people that's personally got problems and they've lost they're lives they've lost their familyand they're taking food from their kids to support their drug habit and it's addictive, it's their fault, their personal responsibility," Hinkins said.

House Bill 155's sponsor in the Senate, Sen. Aaron Osmond, thinks Hinkins was speaking with compassion in the spirit of the bill.

"it's important to understand that this bill doesn't limit them, or  keep them or their family from receiving benefits," says Osmond. "It enables them to access drug treatment and continue to receive these benefits along the way."

HB 155 passed both the House and Senate. The bill will become law if it gets the governor's signature.