By the numbers: Women’s progress (or not) around the world 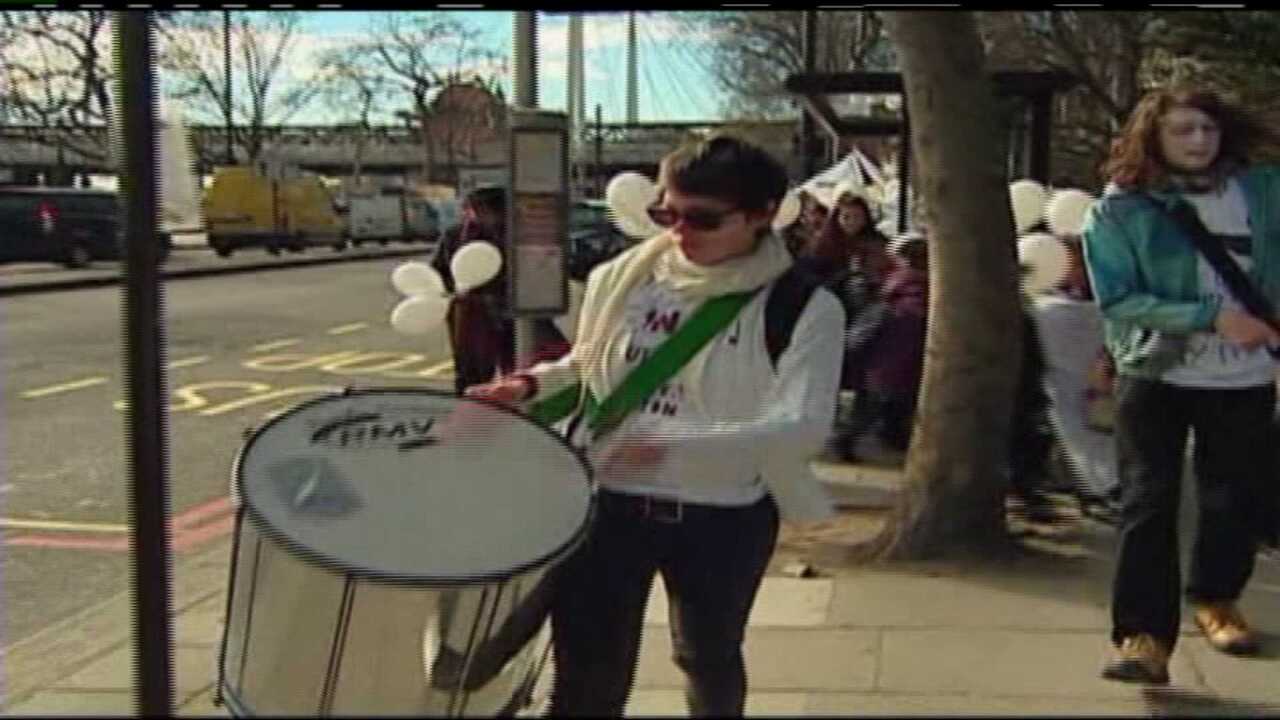 (CNN) — What’s it like to be a woman today? On Thursday, the world marks International Women’s Day, first observed more than 100 years ago.

Decades later, take a look at how women fare in the areas of education, jobs and more, and how American women compare with others around the world:

86 years — The average life expectancy for a woman in Japan, the longest in the world

44 years — The average life expectancy for women in Afghanistan and Zimbabwe, the shortest in the world

16.5 million — The approximate number of women living with HIV/AIDS worldwide, 50% of the total number

59% — The percentage of HIV-positive adults in Sub-Saharan Africa who are female, approximately 12.9 million people

21% — The percentage of HIV-positive adults in North America who are female, approximately 252,000 people

0 — Amount of paid maternity leave guaranteed in the United States

91% — The percentage of a man’s paycheck that a woman in Sweden earns, working in manufacturing

57% — The percentage of a man’s paycheck that a woman in South Korea earns, working in manufacturing

81% — The percentage of a man’s paycheck that a woman in the United States earns, in all fields

86% — The percentage of girls enrolled in primary school worldwide

39 million — Number of girls worldwide who are not in school, 54% of the total number of children

850,000 — Number of girls in North America and Western Europe not in school

87% — Percentage of U.S. women who have at least a high school diploma

28% — Percentage of U.S. women who have at least a college degree

17% — The percentage of U.S. Congress members who are female

56% — The percentage of Rwanda’s parliament who are female