WOODS CROSS -- After smashing their way inside, two men appear on video surveillance and are seen grabbing as much gear as they can carry from a computer store.

The robbery happened earlier this week at Starwest Computers on Redwood Road in Woods Cross.

“Two to three minutes and they were gone,” said Starwest’s owner Josh Holley.

In that short time, the thieves stole nearly $7,000 worth of laptops and monitors. But the store security cameras captured their images, providing priceless evidence for police.

[Scroll below to view images]

Holley said one of the suspect’s curiosity got the best of him, allowing the camera to get a good look at his face.

"And he had a hoodie on and he flipped up the hoodie and looked right at it, then walked over there. So it was pretty funny, I mean, as much humor as you can get out of it I guess,” said Holley.

Holley said humor is the best way to keep his mind off the fact that the thieves not only stole merchandise, but did a lot of damage to his store.

Osoro hopes someone out there recognizes the suspects or their dark colored Audi A4 getaway car.

Holley said not only were the bandits caught on tape, but they stole laptops that do not have batteries.

“So the laptops are useless to them ultimately, without putting a couple hundred dollars into it," said Holley.

The suspects jumped the curb and drove over some grass to get to the store parking lot, so their black Audi A4 may have some damage. 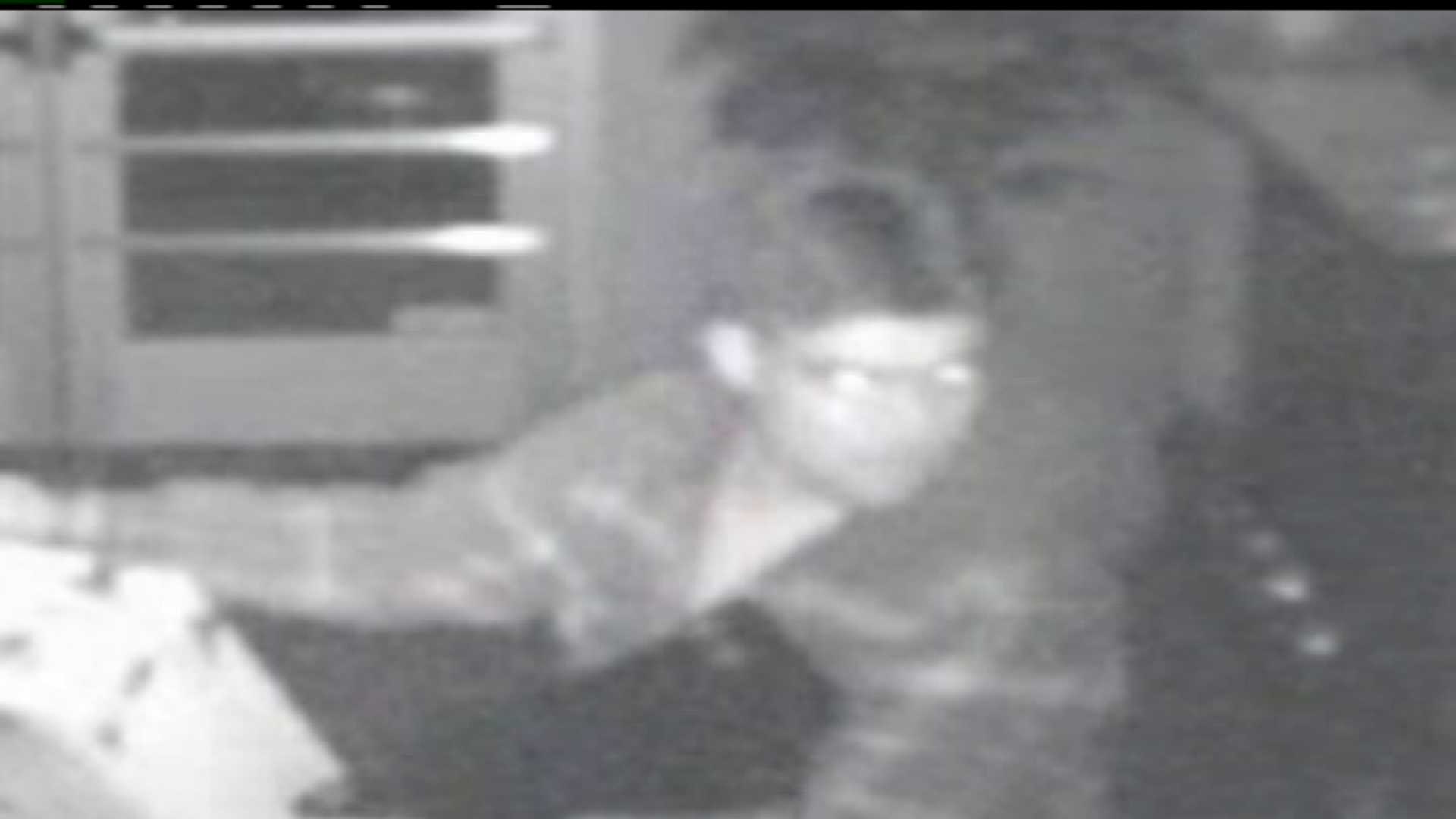