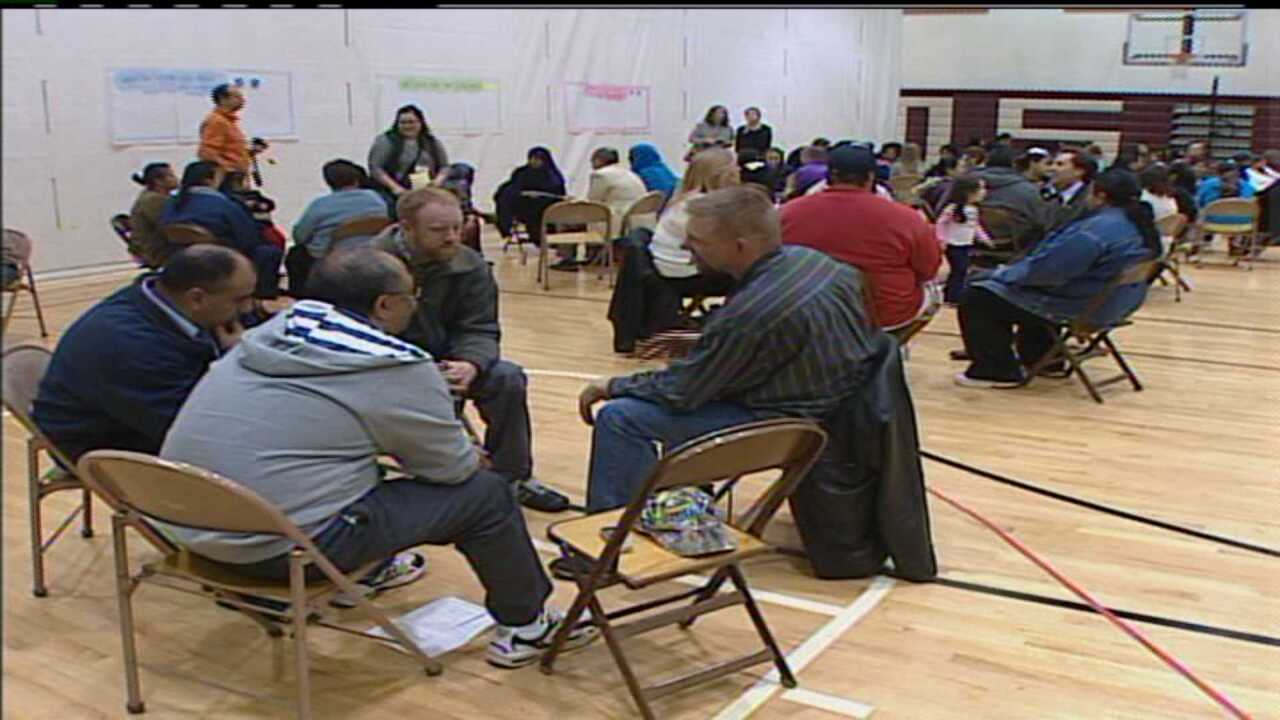 Statistics show one in six school aged children have been bullied. The statistic has unnerved many, including those in the Glendale community, where they say they want to get everyone working together to discuss how to keep their children safe.

Glendale Middle School Principal John Erlacher says he has seen bullying in its different forms, from physical bullying to cyber-bullying.

“We have kids getting in fights because someone trashed them on Facebook -- some through a text message or something like that. And it's all new to us,” Erlacher says. “Being in a middle school that's one of the big fears that kids have when they come here is that they are going to be bullied.”

Administrators admit they want help from the parents and want to know what they think should be done to stop the mean acts among their students So they brought them together for a group discussion so they listen to them as they voice their concerns and listened to their solutions.

"When a small group of people get together with ideas, there is always something that can happen," said event organizer Carla Kelly.

One parent things the answer is teaching students empathy.

The meeting was just the beginning of what this community says is their desire to draw up an action plan for handling bullies in their neighborhood.

Erlacher says he's willing to make the necessary changes needed in the school that include some of the ideas that parents come up with to keep their kids safe.