High school students pledge to not text and drive 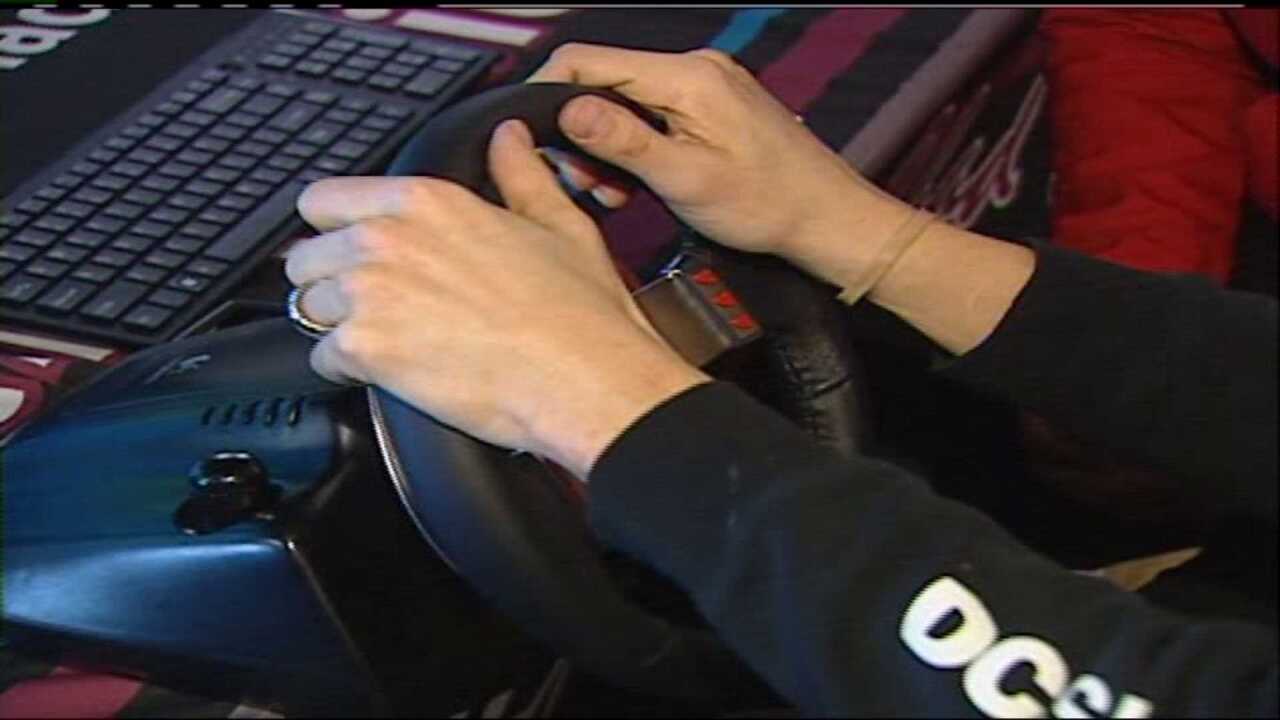 Motivational speaker, Chad Hymas, spoke with students at Judge Memorial High School Thursday about the dangers of driving and texting.

"Texting while driving -- rather have them drunk. We don't want that either. I'm just saying, if you want to look at the stats, you're better off drinking a bunch of booze than to drive and text, and we don't advocate either one of those," said Hymas.

Hymas lost the use of his legs in a car accident.  Even though the accident was not texting related, he said he has the same bad result.  He said his accident proves you can't keep your mind on two things at once.

"He made us realize that it's not just texting and driving," said 16-year-old student Cole Preece. "It doesn't have to be with your phone, it had to be the radio, changing the air conditioning or heating, so talking with your friend in the back seat. So I'm going to try to stay focused on the road."

Hymas asked the students at Judge Memorial High to sign a pledge saying they will not drive and text.

Hymas plans to take his message to 28 high schools in the Salt Lake Area.