‘Pink slime’ is not just at McDonald’s 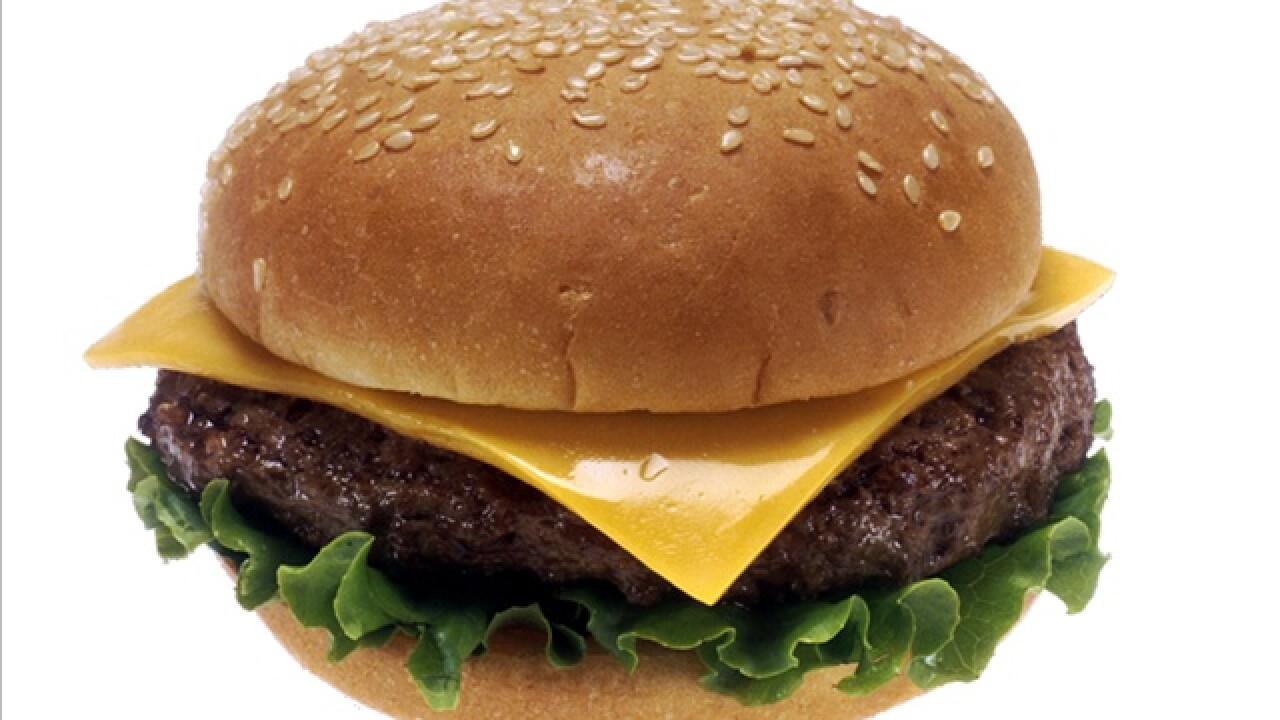 Pink slime is a slang reference for an ammonia-based solution used to help kill off bacteria in low-grade meat.

Seattle — Earlier this week McDonald’s announced that it would stop using a food additive frequently referred to as “pink slime.” The substance, however, is totally legal and can still be found in school cafeterias around America.

The pink slime is in fact an ammonia-based solution, used to help kill off bacteria in low grade meat. It is approved by the U.S. Department of Agriculture, and according to a 2010 New York Times article, used in “the majority of hamburger” sold in America.

“They wash this meat and that kills E-Coli and pathogens and salmonella then we drain it and mince it,” said celebrity chef Jamie Oliver. “Ot’s typically cheap meat given dogs but after it’s processed it can be given to humans.”

Beef Products Incorporated, the company that came up with the process estimates that its ammonia-based product is in 70% of the ground beef sold in the United States. Most fast food giants stopped using pink slime five months ago.

The proprietors of Rain Shadow Meats on Capitol Hill do not use ammonia to treat their product and in fact say the pink slime is shameful.

Seattle Public Schools officials said that there is no documentation of school cafeterias serving ammonia-treated meat.

“Our goal is to make sure our students are fed a healthy lunch and nutritious breakfast,” said spokesperson Lesley Rogers.

In a statement, the USDA said that school lunch approved meat is always safe – but offered no particular insight on the ammonia-based solution:

“All USDA ground beef purchases for the National School Lunch Program must meet the highest standards for food safety. This includes stringent pathogen testing and compliance with all applicable food safety regulations.”

There is no federal labeling requirement for beef treated with ammonia, making it difficult to know whether meat has or has not been treated.