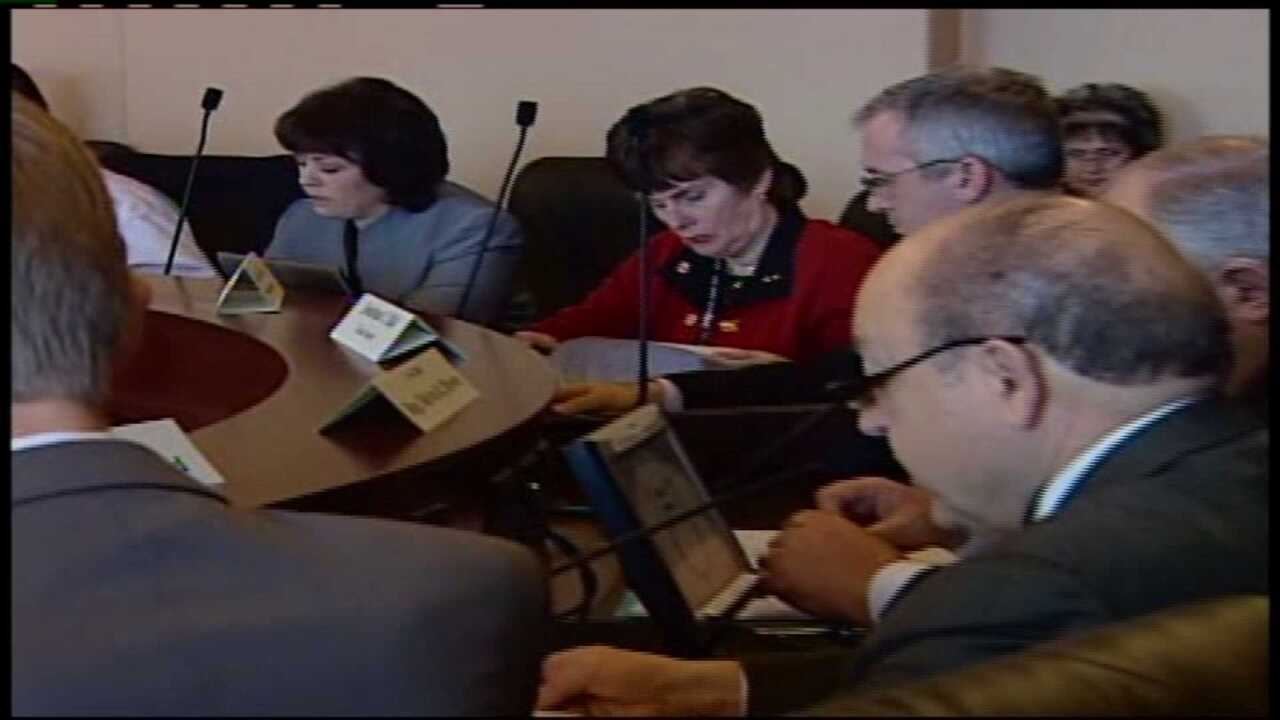 The state’s budget is done after the final hours wind down for this legislative session. And for those working in the public sector it is looking up for them.

“We provided for those people that serve the citizens of the state. I think we've done really well,” said Rep. Brad Dee, R-Ogden.

But dig deeper and the final day of the legislature and some discontent can be felt, especially after House and Senate Republicans picked a fight with the feds over public lands.

Framed like a modern civil rights struggle, lawmakers rail against the government holding steadfast with rules regarding public lands.

“Separate but equal used to be okay, right, but and then the Supreme Court said no that's not right,” said House Speaker Becky Lockhart, R-Provo.

But the Democrats disagree.

“We were frustrated as Democrats with the degree to which our colleagues felt the need to just go after the federal government for no good reason. There is a lot of debate about public lands that from our perspective didn't make any sense,” said Rep. Brian King, D-Salt Lake City.

In other news at the Capitol, in the Rotunda, a small, but very vocal group of protestors arrived Thursday. They are upset about a bill outlawing the secret photographing of farm practices meant to stop animal rights efforts.

Also, the abortion bill that would require a 72-hour waiting period for pregnant woman wanting an abortion has still yet to be passed. And as of a few hours before the session ended, it was on the bottom of lawmakers priority list.