Budget a priority for lawmakers on final day of legislature 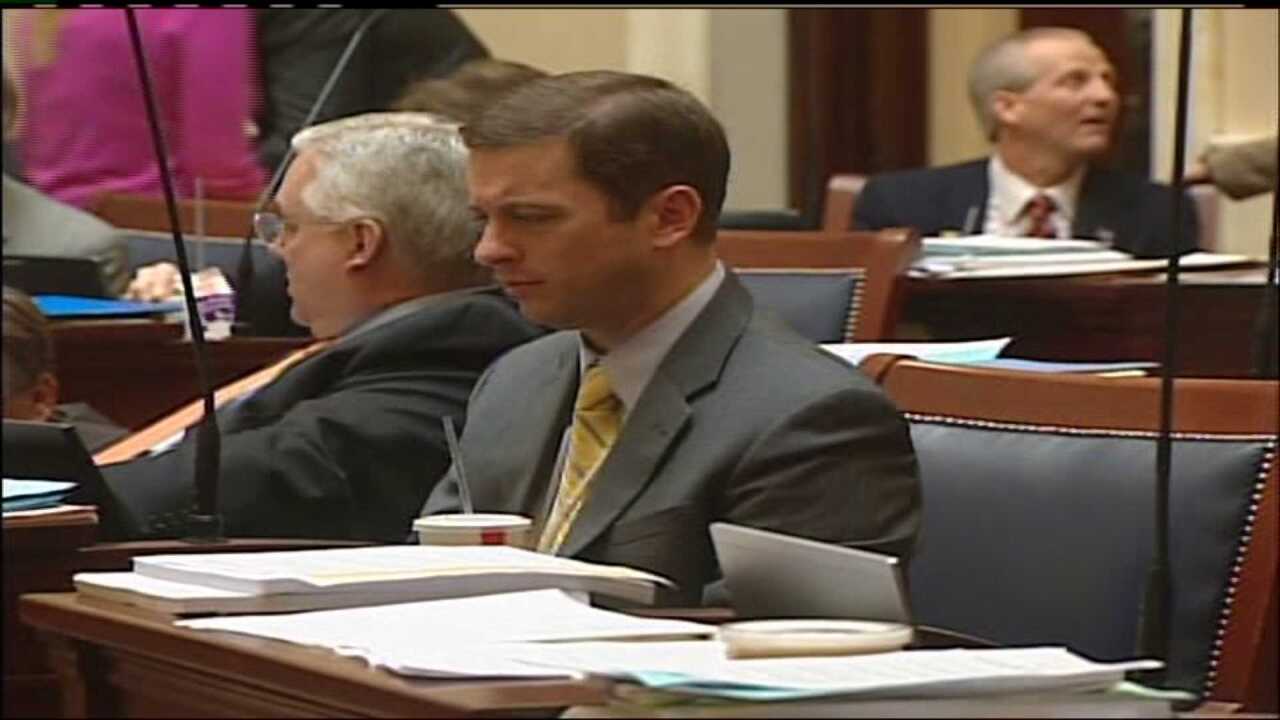 The Utah Legislators have until midnight Thursday to resolve all outstanding issues before the session comes to a close.

A top priority is nailing down a final budget.  They are dealing with a $13 billion budget and lawmakers are going through a series of budget items, negotiating which ones are going to make the final cut.

"We did have some significant increases in education," said Sen. Wayne Niederhause, R-Sandy.  "We funded raises for both state employees, higher ed employees and the WPU which translate to teachers’ salaries in a lot of ways.  So those are the big issues we dealt with."

The Senate has approved a number of bills, including one that would add three new synthetic drugs to the list of illegal substances.  The ingredients are used to make spice.  The bill now heads back to the House where they will sign off on changes.

The Senate also approved a ban on hookah and e-cigarette smoking in public places.  The bill does allow Hookah bars and business that sell e-cigarettes a five year exemption.  This bill now goes to the governor.

The House still has about 50 bills on their reading calendar, and the Senate has more.

Some of the policy issues that both the House and Senate are still going to be dealing are an intervention program for children with autism as well as the controversial 72-hour waiting period for abortions.