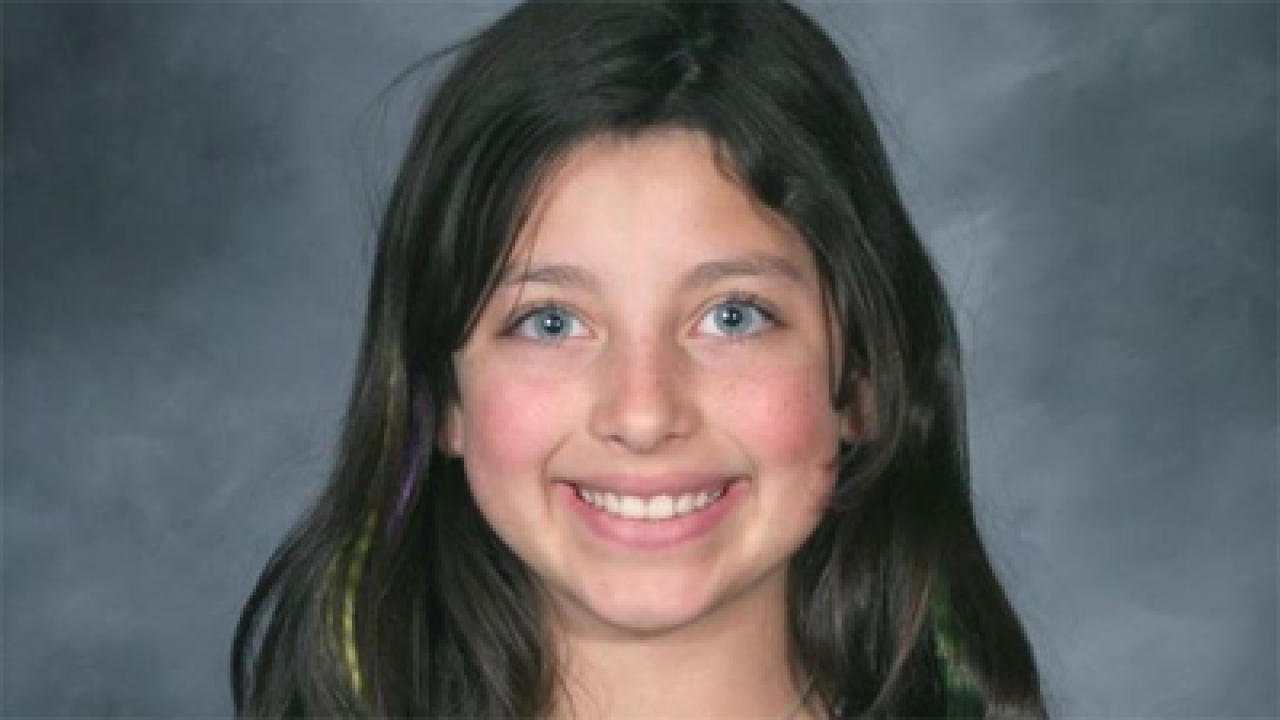 Update: The investigation is still ongoing through Monday.  There have been no arrests, according to West Valley City Police Department.

An Amber Alert was canceled early Saturday morning after a search lasting several hours and the 10-year-old girl was returned safely to her father.

The alert was first issued around 4:30 p.m. Friday for 10-year-old Aliyah Kay Crowder, who was abducted from Silver Hills Elementary in West Valley City. The Amber Alert was canceled shortly before 1:30 a.m. Saturday.

Police aren't releasing many details about the surrender, but say Athena Venus Barker, the girl's non-custodial biological mother, and another individual were found in northern Utah. Barker did not cooperate at first and asked specifically to speak to Unified Police Sheriff Jim Winder.

"By the time an Amber Alert gets activated, there's a lot of fear, a lot of concern. They feel like wanted people. So once we were able to alleviate some of those concerns, hear Aliyah's mother's version of this situation and calm her down a little bit," said Winder.

With Winder's assistance, Barker agreed to cooperate with police. Police talked with Baker on Saturday to determine her motivation for the abduction. They don't know if charges will be filed in the case.

Officials with the Granite School District say Barker walked into the cafeteria at Silver Hills Elementary School (5770 West 5100 South) at around noon and forcibly removed her.

"When Aliyah was going to go back to the line, she kind of pulled her over and she was kind of dragging her out of the school," said Arcelia Heaps, Aliyah's friend and classmate. "I told my teacher and she was trying to get her to stop and she couldn't get her to stop."

When asked if she had permission to take the girl, Barker said yes, but when school officials asked the girl to be signed out, Barker dragged Aliyah out of the school, bypassing the office.

"The way she was holding her was kind of an indication that the situation wasn't correct," said Horsley. "She [mother] had her arm around her, she's about four-foot-six, and so she had her arm around her and then she had a good grip on her far side arm -- and was kind of moving her 'we're going this way.' And, according to our secretary, (Aliyah) had a kind of look of shock on her face."

Although the incident happened at around noon, police didn't send out the Amber Alert until 4 p.m. Officials say they wanted to make sure they had all the necessary information before issuing the alert.

"We're in dire need of verifying some specific information. And that information sometimes isn't immediately able to be verified," said Sgt. Mike Powell, West Valley City Police Dept., on Friday. "We had to follow some procedures and we wanted to make sure that we did not inadvertently issue an Amber Alert without having all of the information."

Officials in North Dakota say Aliyah had been abducted from Utah in Feb. 2011 and was found in Killdeer, North Dakota, with Athena and Sanford Barker in Nov. 2011.

WDAY News in North Dakota reports that Aliyah was found unharmed in a Killdeer trailer park after a traffic stop for a broken tail light led to the discovery of the girl.