Operator agrees to $500K fine for Crandall Canyon Mine disaster 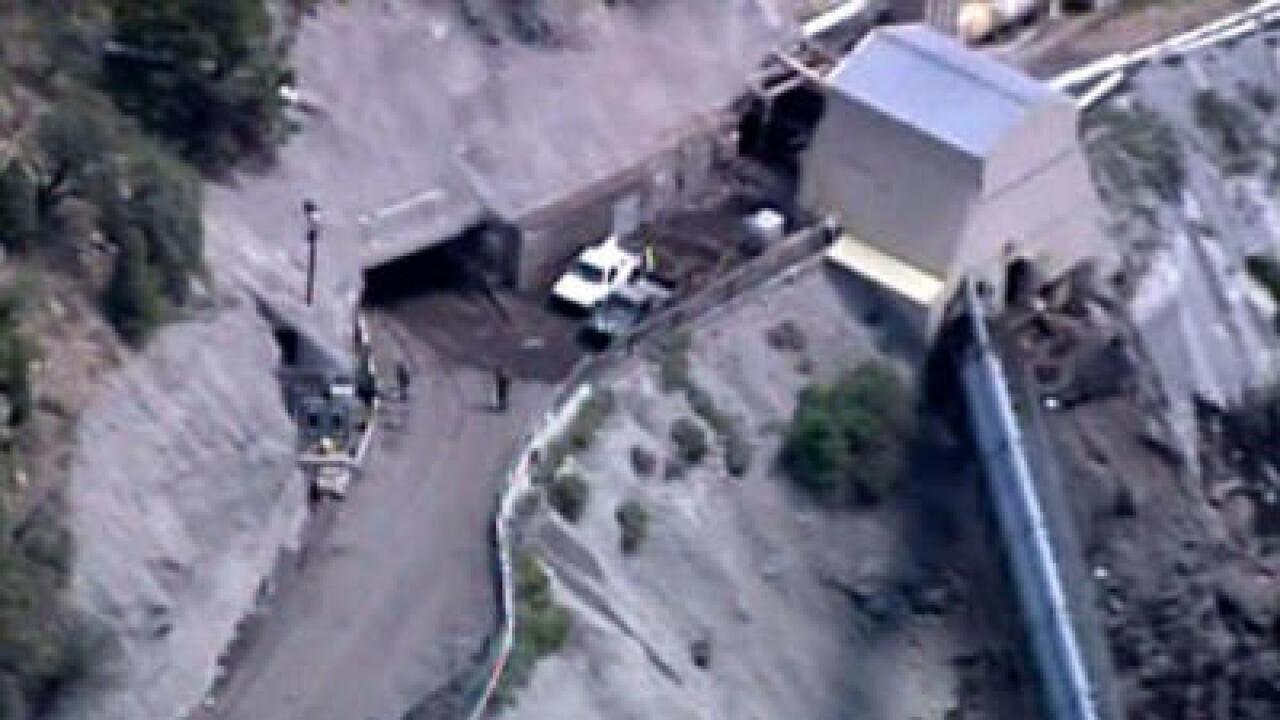 The US Attorney's Office has filed criminal charges against the operator of the Crandall Canyon Mine where six miners and three rescuers died in August 2007.

A collapse of the northwestern Emery County mine's walls on Aug. 6, 2007, trapped six miners. Ten days later, three rescuers were killed and six more injured in a second collapse of the mine. Rescue efforts were halted and, after it was determined that the miners could not be alive, the mine was sealed with their bodies still within the mine.

After a three-year federal investigation, Genwal Resources, Inc., the operator of the mine, has been fined $500,000 by the US Attorney's Office for failure to report a March 2007 bounce and for mining in a prohibited area, both misdemeanors that carry a maximum fine of $250,000.

Genwal Resources has agreed to pay the fine, but noted in a statement released Friday that there was no evidence that the company caused the mine collapses.

"Significantly, the agreement reflects the lack of evidence that any conduct by the Company caused the accidents of August 6 or 16, 2007. Genwal has always maintained that its plan for mining the Crandall Canyon Mine was safe-a belief that was shared by MSHA (which approved the plan) and the mine engineering firm on which Genwal relied," the statement read.

David Barlow, the US Attorney for Utah, says the Attorney's Office did everything it could to hold Genwal criminally responsible for the disaster.

"It is absolutely understandable in this case given the absolutely shocking loss of human life--six miners three rescuers, as well as six others injured--that all of us are intensely focused on that loss, I can assure you that prosecutors in this case never lost sight of that," said Barlow. "It is this office's intent to send a message to mine companies everywhere: obey the safety laws."

Many of the families of the nine miners killed in the disaster feel like the fine isn't stiff enough, but are happy that this chapter has closed. [See video of interview with affected family's attorney about their reaction]

"This actually caught them by surprise, because we were earlier informed that there would likely not be any type of criminal charges brought," said Alan W. Mortensen, the attorney representing eight of the families.

The plea deal with the US Attorney's Office closes the criminal case, meaning no one will be personally criminally prosecuted for the deadly collapse.