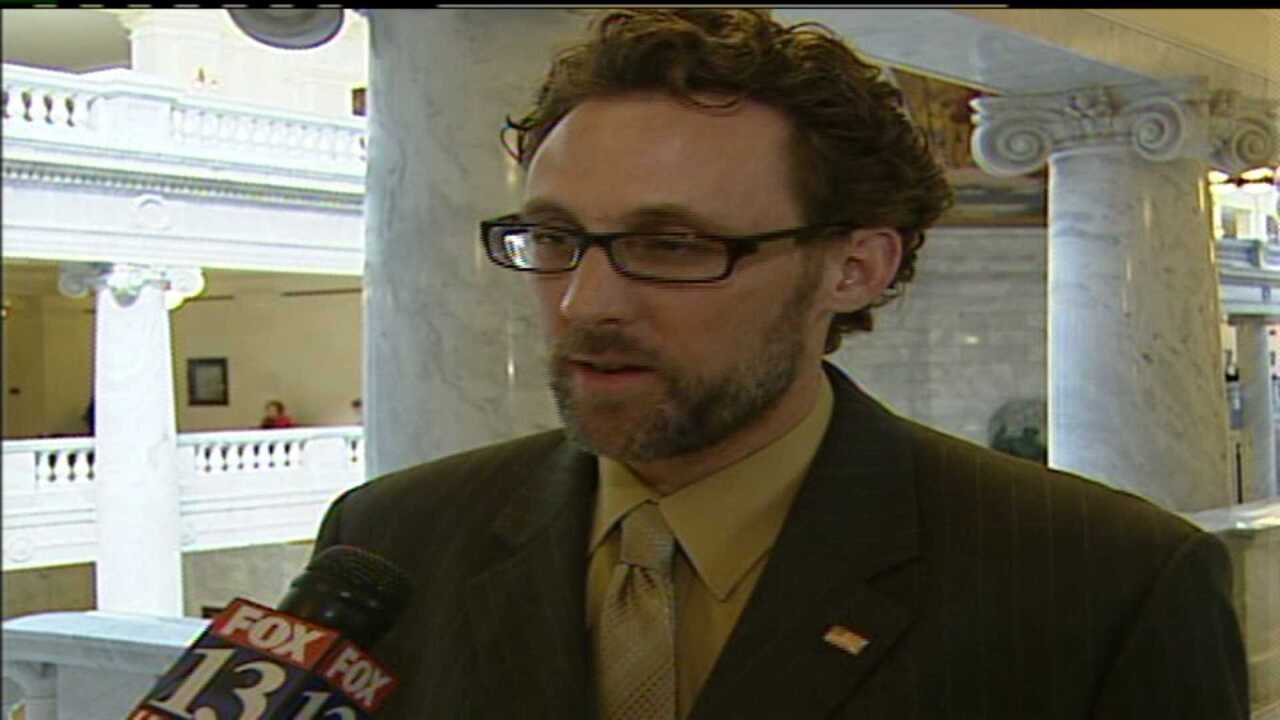 Legislators were on Capitol Hill until early Friday morning discussing and passing last-minute bills. Some of the most controversial legislation was held off until the final day of the session.

A controversial abstinence-only sex education bill now sits on Governor Herbert's desk. Thousands of Utahns have signed an online petition urging the governor to veto the bill, which would prohibit discussion of contraception and homosexuality in Utah's public schools.

House Bill 461 extends Utah's mandatory waiting period for abortions from 24 hours to 72 hours. If signed into law, the 3-day waiting period would become the longest in the nation. Supporters say it gives women time to learn more about abortion and reconsider their decision while opponents say it is an effort to shame women into reconsidering their decision to terminate a pregnancy.

A public program that will help young autistic children of public employees on Medicaid was passed late Thursday. House Bill 272 will now head to Governor Herbert for signing.

Both Democrats and Republicans agreed on major points of the state budget, including an increase in pay for state workers.

"It's not lost on me that we've seen some tremendous change economically in a positive vein," said Gov. Gary Herbert.  "Our growth is up, our unemployment is down."

Lawmakers were in agreement on the basics of the state budget.  They were able to give state employees a one percent raise.  State employees haven't seen a bump in salaries for three years.

Schools will also see increased funding and teachers will likely see a slight raise too.

Several bills were passed asserting Utah's opposition with the federal government. Passed legislation demands the return of federal lands in the state of Utah to the state's control.

A bill sponsored by Sen. Ross Romero, D-Salt Lake City, that would ban teen drivers from using a cell phone failed to complete the process; it was not considered by the House.

Rep. Paul Ray, R-Clearfield, sponsored an unsuccessful bill that said a person can walk in public displaying a loaded weapon. It failed to get through the Senate.

Some of Utah's leading lawmakers have served their last session on the hill.  Representative David Litvack is leading the House of Representations after serving since 2001.  Litvack is the current Democratic leader in the State House.

"I love this place. I'm not doing this because I don't enjoy doing it," said Rep. David Litvack.  "Twelve years is a long time. The opportunity to be home with my family, the opportunity to try some new ways to serve the community.  But very mixed emotions."

Senate President Mike Waddoups is retiring after serving in the Senate since 1996.

The Senate majority leader, Scott Jenkins, gave Waddoups a beekeeping suit so he does not get stung outside the Senate.  It gave him a change to make one last show of humor from the dais.

Democratic Senator Karen Morgan is also retiring.  Morgan, a former teacher, served in the State House of Representatives starting in 1999 and she was elected to the Senate in 2008.