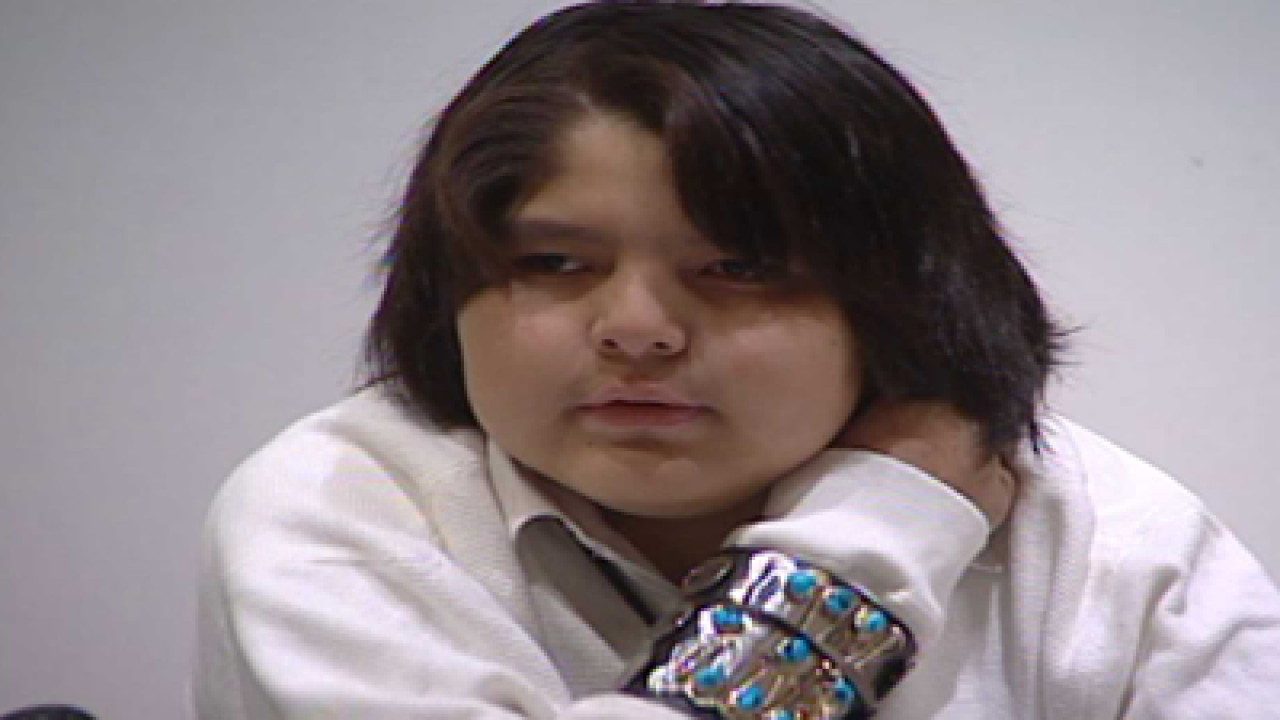 Primary Children's Medical Center made history while saving the life of a 13-year-old boy who wasn't guaranteed to make it to his teen years.

Ethan Skacy had a genetic defect that made it difficult for his body to get rid of fatty particles in his bloodstream. Skacy's liver couldn't handle the defect and eventually destroyed his heart.

"Chest pain with exertion, he was feeling very short of breath and he was getting increased fluids," said Dr. Kimberly Molina, a pediatric cardiologist.

Skacy, in dire need of both a liver and a heart, was immediately put on the transplant list. He became only the fifteenth pediatric patient in the United States to receive the double transplant on Jan. 30. Primary Children's Medical Center is one of only a few hospitals in the nation capable of performing such an operation.

The Tuba City, Ariz., resident will have to take medication for the rest of his life, but doctors say he is doing amazingly well. He'll be released from the hospital next week and will then spent six months in Salt Lake City for monitoring before returning home.