The Bingham High School Minerettes drill team took the national championship in Orlando last weekend for the eighth time, but this year's championship was bittersweet.

"Erin's sister Astra was a Minerette for three years and she had cystic fibrosis and she battled that for her whole life," said Jamyn Miller, one of the coaches for the Minerettes. "To be able to dance with that lung capacity is a miracle so she's a hero in our eyes. Her passing was unexpected, so it was pretty hard on our team."

Astra died on October 22, but her teammates say she was with them all the way to the championship.

"There's been competitions where the girls have walked off the floor and been in tears because they know they felt her presence there," said Miller.

The team will be putting on an exhibition show on March 22. It will included a performance dedicated to Astra Waller with music selected by her before she passed away. 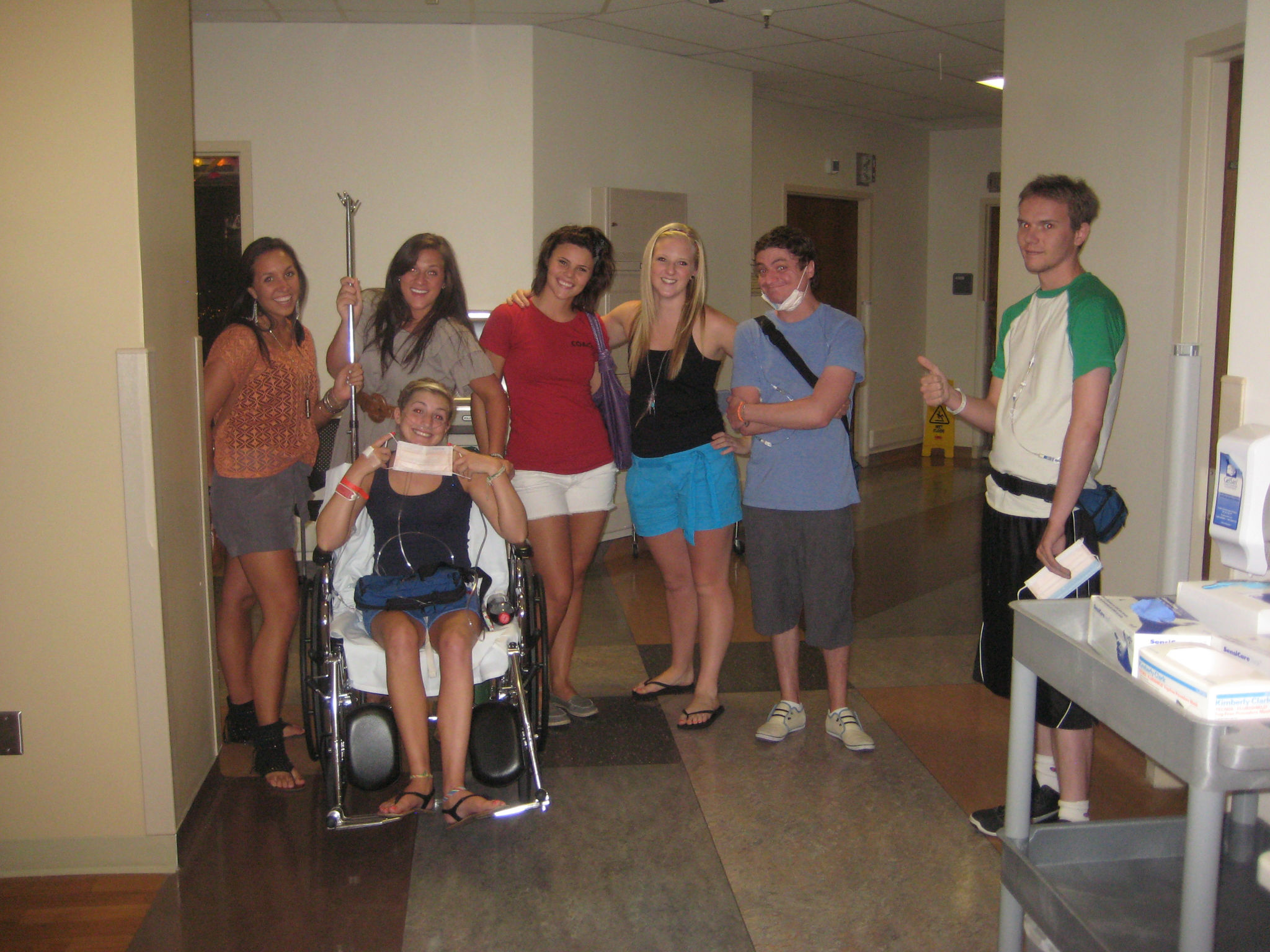