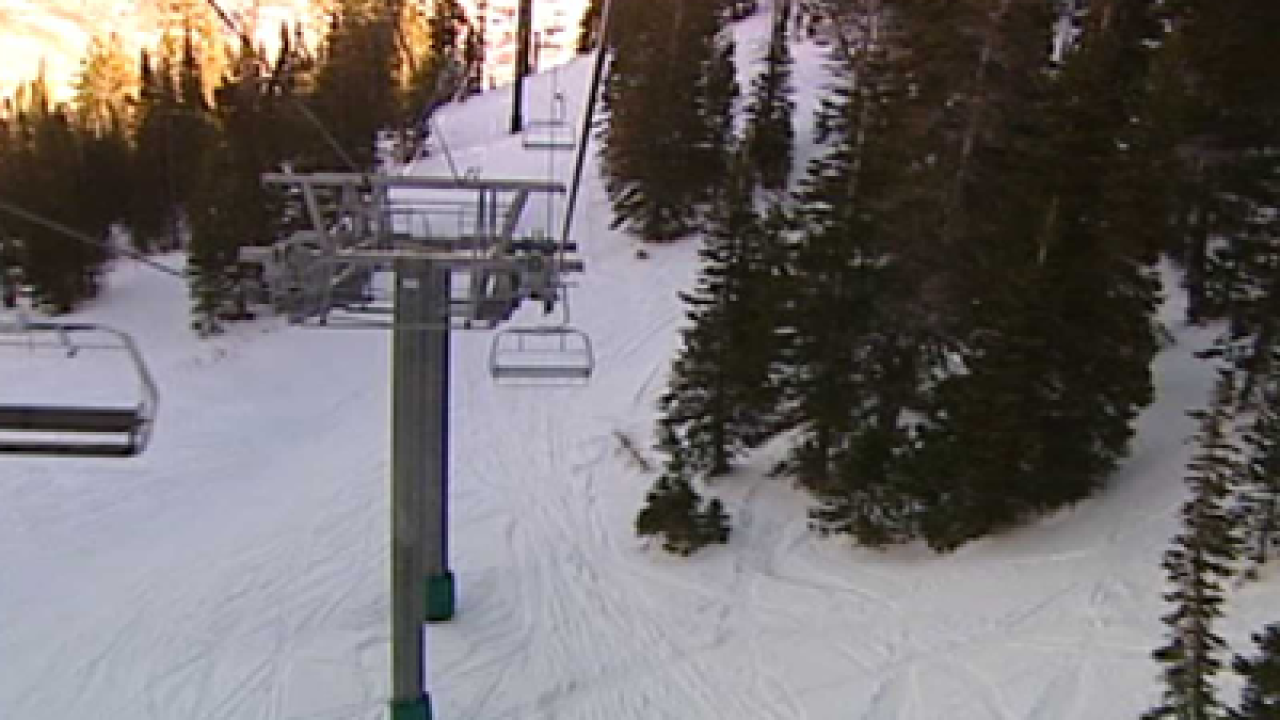 The lawsuit is an effort to resolve a fight over the rights to land being occupied by some PCMR chairlifts and runs. PCMR says they pay rent on the land and has spend more than $7 million to improve the area.

The resort claims Talisker told them last December that they won’t be able to use the land anymore. They say that if an agreement can’t be reached, the resort may have to close.

“In April 2011 we confirmed in writing our intent to extend our option for 20 years, we paid our rent, as usual, and they accepted that,” said Jenni Smith, President and General Manager Of PCMR.

Talisker released a statement saying the two parties have been in discussion regarding new lease terms.

“Talisker has offered PCMR new lease terms, and the parties have been in discussions regarding such new lease terms, which are subject to an agreement of confidentiality. At no time in these negotiations has Talisker contemplated or threatened to close Park City Mountain,” the statement read.