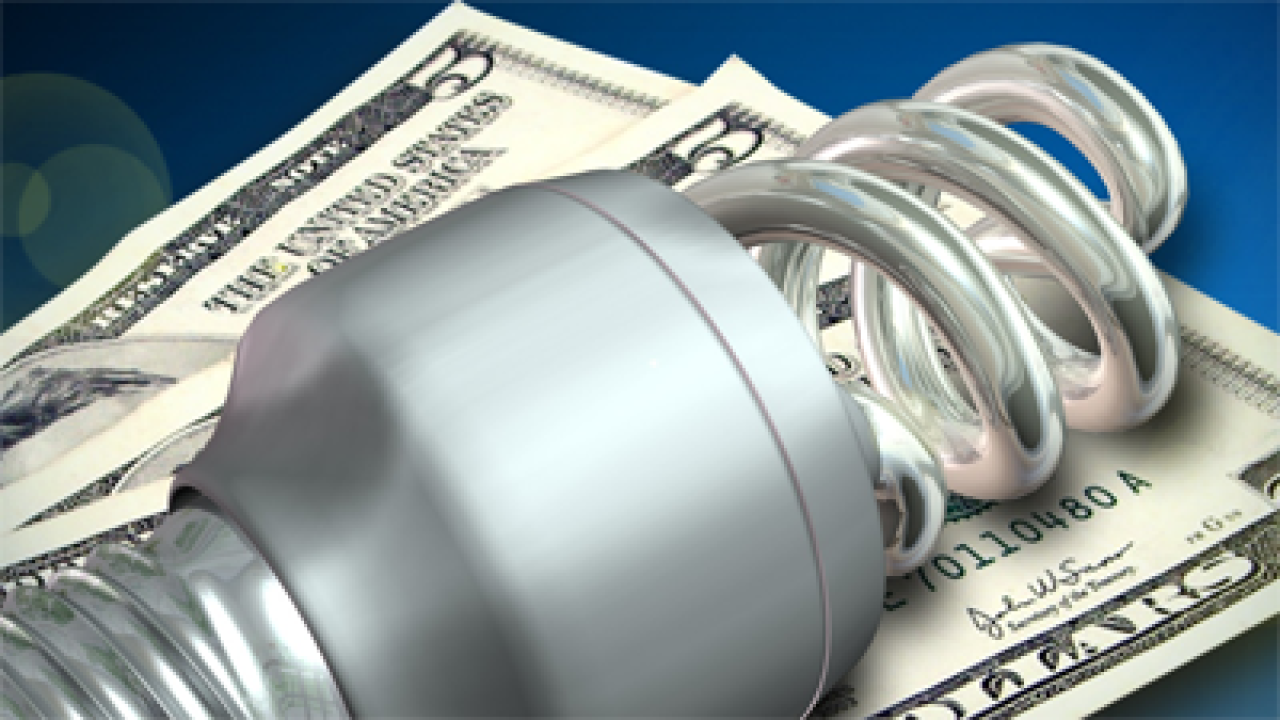 Most Americans don't use energy-saving light bulbs, so the government has implemented a three-year transition to more energy-efficient lighting.

"It's a government regulation right now that all the incandescents have to go away," said Darryl Sanford, a lighting expert at Home Depot. "Starting with the high wattage bulbs because they use the most energy. 300, 200 and 100 watt bulbs are all going away as of this year."

That means the incandescent bulbs that have been the standard for years will start disappearing from store shelves in favor of compact fluorescent bulbs, which are more energy-efficient.

"They're generally referred to as the curly bulb or the pig tail," said Sanford. "It only uses a fourth of the energy. In other words, it'll only use 14 or 15 watts of energy to develop that 60 watts of brightness."

In spite of the energy-saving technology, the federal government says 77 percent of the population still uses the older bulbs. Sanford says sticker shock may be to blame.

"Compact fluorescents will cost you four or five dollars, where the incandescents are only a dollar. And the LEDs will cost you 20 or 30 dollars a bulb," he said.

But the energy savings and longer-lasting bulbs--fluorescent bulbs can last four times as long as standard incandescent bulbs and LEDs last more than ten times--means the newer technology is actually cheaper.