Man who allegedly shot at Uintah deputy appears in court 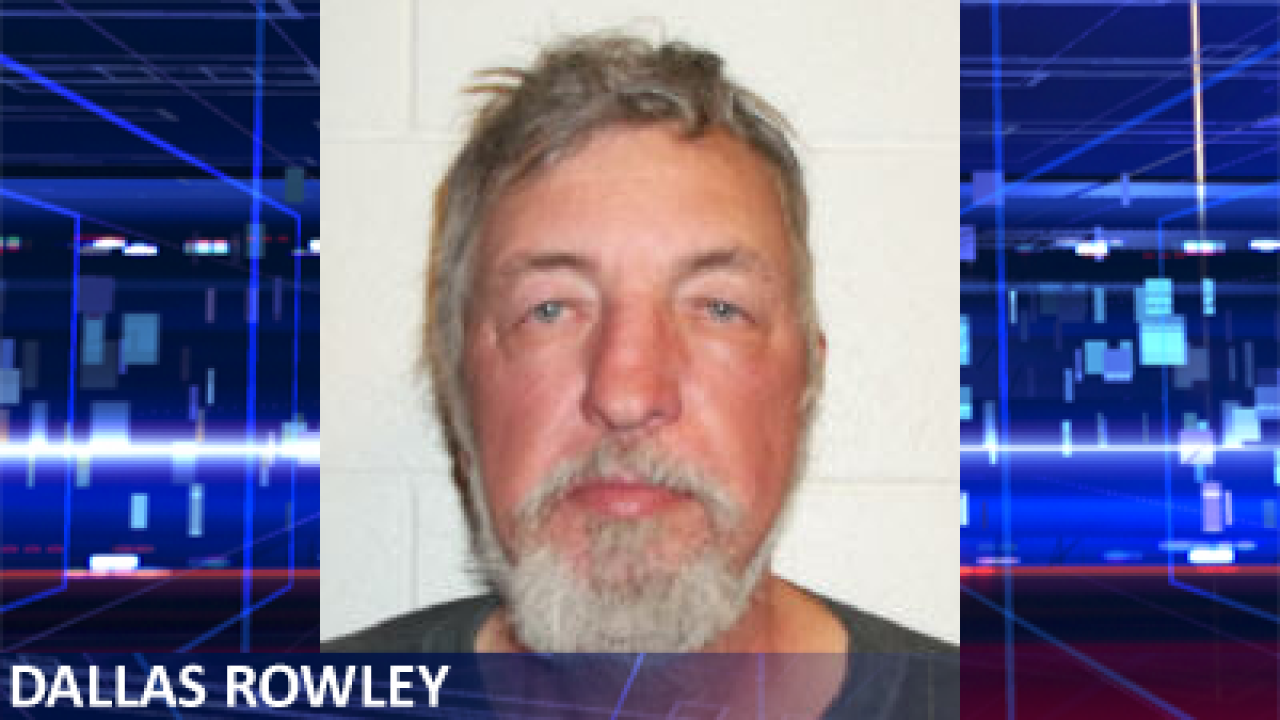 The Vernal man who allegedly shot at a Uintah County deputy last week was in court Tuesday.

Dallas Rowley did not say much in court, expect that he did not know the charges against him.  He could not read them as he did not have his reading glasses.

Rowley, 66, is charged with attempted aggravated murder and failure to stop or respond to police.

On March 8, Rowley allegedly shot multiple times at a sheriff's cruiser during a routine traffic stop.  The deputy was not harmed, but the shots were close. A two-day manhunt ensured until Rowley turned himself in peacefully on Saturday.

The Uintah deputy said he smelled alcohol on Rowley's breath.  When he asked Rowley to step out of his car, Rowley refused and drove off.  He pulled over after a few miles and allegedly shot at the deputy in his vehicle.  The deputy was not harmed, but the shots went through the windshield and hit the hood of the truck.

The court appointed an attorney for Rowley and his bail is set at $500,000.

"His conduct would suggest that he could in fact be dangerous.  I would argue that would be a solid reason for keeping the bail as it is, or increasing the bail," said Mark Thomas, Uintah County prosecutor.

Rowley gave slight wave to his sister on Tuesday after his appearance in court.