Sen. Hatch talks about re-election campaign ahead of Thursday Caucus 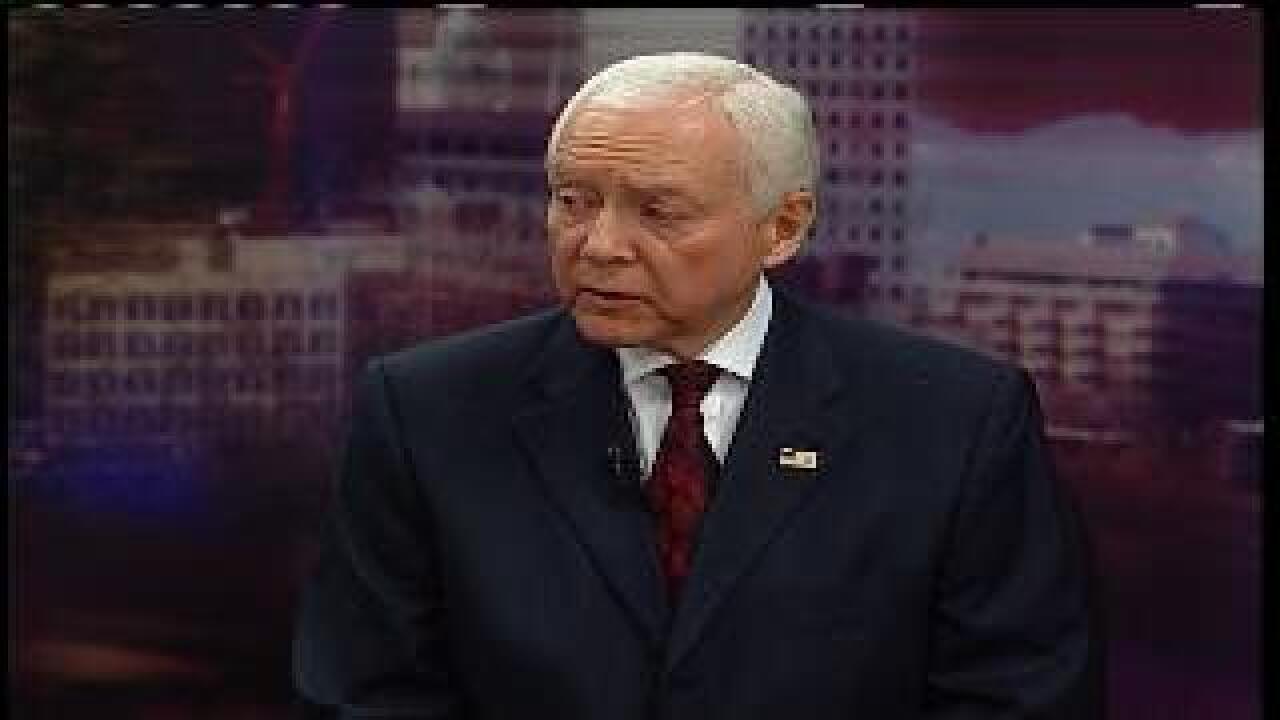 Sen. Orrin Hatch spoke with Good Day Utah on Tuesday morning.  He is running for re-election to the U.S. Senate.

Sen. Hatch is the ranking member of the Senate Committee on Finance and said that this is his reason for running for office again.

"That's why I'm running again.  There's no question about it," said Sen. Hatch.  "That's where all these problems are."

Sen. Hatch said it was important that Utah holds the position of chairman of the finance committee.

"The last time a Utahn held that position was 80 years ago and I don't think that we'll have another one, another chance to do that.  It takes years to get on the finance committee," said Sen. Hatch.

The Utah Republican caucus will be held statewide on Thursday, March 15.