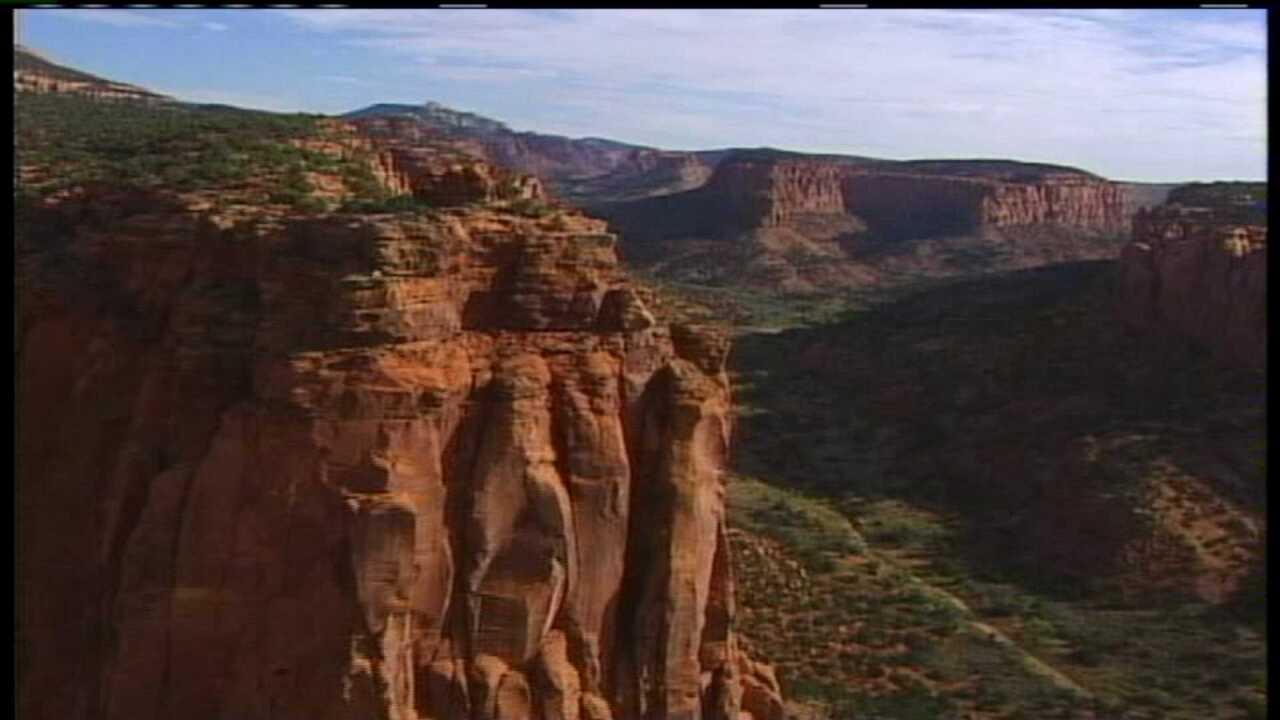 While Utah politicians like Sen. Orrin Hatch and Congressman Rob Bishop join the push for Utah to gain control of its public lands from the feds, critics say their arguments about private lands bringing more money towards education is a diversion.

"What the state is interested in doing is turning them over to oil and gas industry, to private developers," says the Southern Utah Wilderness Alliance Assoc. Director Heidi McIntosh.

McIntosh says that the argument that many lawmakers make saying that privatizing public lands would funnel more money into education is a "red herring."

"The losers are going to be people like you and me and everyone else in Utah who loves to go out and to fish and to hunt," McIntosh says.

McIntosh says that public lands turned over to private owners would effectively limit most people's access to them.

But lawmakers Bishop and Hatch contend that the government has no business owning 63 percent of Utah public land.

"The lands that are federally controlled do not produce any state taxes, which is detrimental to our public education system," Hatch says. "Most of the lands involved in this debate could be revenue productive in the best interest of our children's educational advancement."

The Utah Legislature passed a bill demanding the federal government give control of all federally controlled public land in Utah back to the state by 2014. Now, it's up to the governor and whether he signs off on it.

Critics say the Republican-driven plan is a pipedream poised for a legal battle.

"Even the legislative council, the legislature's own lawyers, have told them that this bill is very likely to be overturned," said McIntosh.

But if it is overturned, it will not come without a fight from conservatives. And now two more have added their name to that effort.