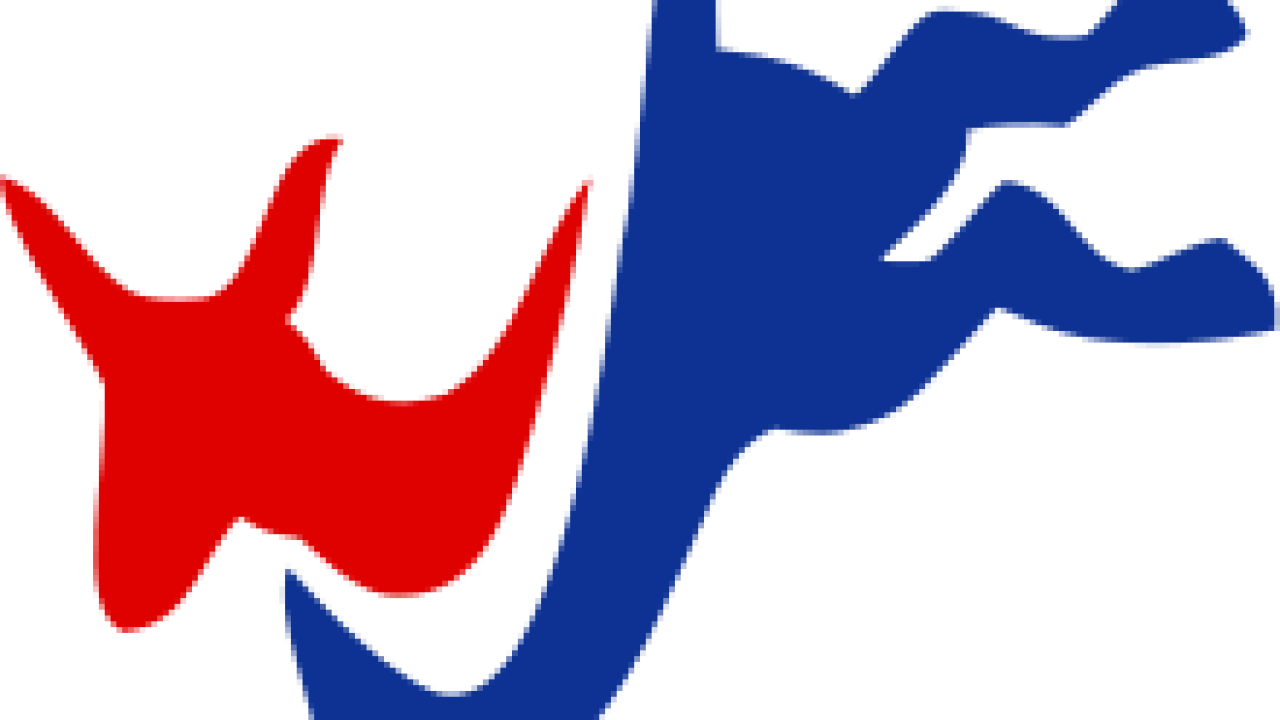 COTTONWOOD HEIGHTS -- Utah’s political season started Tuesday as Democrats in every part of the state held their precinct caucuses.

Tuesday night was the start of the state’s political season that began with residents getting involved to eventually elect their party’s delegates as voting representatives in the county convention system.  Thursday the Republican Caucus meetings will begin.

Utah Democrats think this year will be critical.

The caucus system was instrumental in 2010 Utah politics as Republicans used the caucus and convention system to oust Sen. Bob Bennett.

Democrats and Republicans have dramatically different hopes for the consequences this year.

“And we're more excited for all of the new Democrats we're appealing to – our LDS Dems, the rural Dems, our moderate Dems that are all over the state,” says Dabakis.

Democrats hope  to welcome an exodus to their shores.

“We can’t wait to see people. You don’t have to be a Democrat to come. The Republicans, you have to swear and oath, and blood better not be involved, and say ‘I’m a Republican,” says Dabakis.

"I wanted to learn how it all worked. I never been to a caucus and I'm just really interested in getting involved and find out how it all works and be a part of society," says Jessica Francom who was at her precinct at Canyonview Elementary in Cottonwood Heights.

Reports of record turnouts this season were reported from several area precincts in the Salt Lake Valley.

Republicans are looking to expand their ranks in the state. Their new radio ad involves a Sir Mix-a-Lot rap parody as a means to create an influx of moderates to their cause. The Put Education First billboards and humorous radio ads are non-partisan, yet a clear high-profile appeal to move politics to the middle.

Turnout for caucus meeting in Utah has steadily declined, and a bi-partisan political movement have prompted more action among residents in attending caucus meetings.