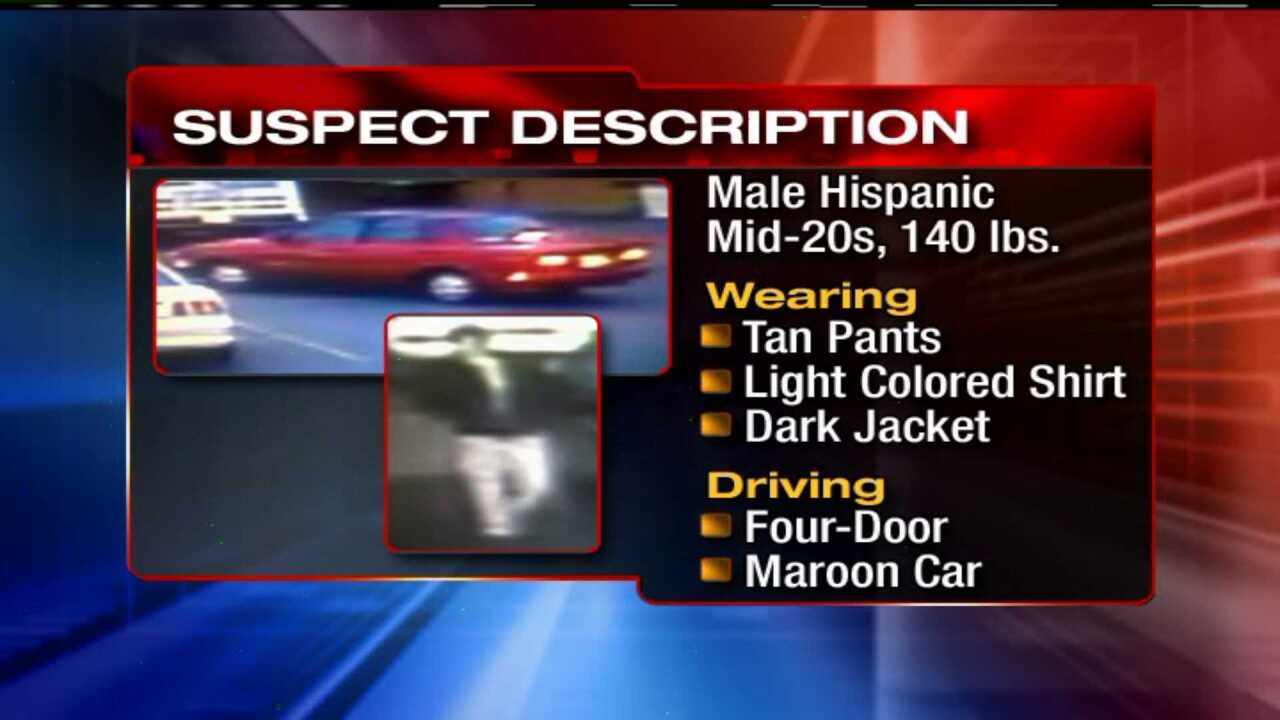 GLENDALE -- Salt Lake City Police are searching for a suspect who shot and killed a man Wednesday night.

Police have identified the victim as Stephen Guadalupe Chavez, 26, an employee at CJ Smoke Shop and son of the store's owner.  Chavez was released from the Salt Lake County jail over the previous weekend.

Police say the suspect jumped into his car and drove off.

Salt Lake Police said the suspect came to the smoke shop in a red sedan earlier in the evening.  The suspect returns to CJ Smoke Shop later in a dark-colored Honda around 8:45 p.m. and started shooting.

Police said it is unclear if this was gang related or if the two men know each other.

"Our gang unit comes out on a lot of violent crimes.  And they're going to look into any ties," said Officer Josh Ashdown, Salt Lake City Police Department.  "So that's something that they're going to come out and determine whether of not they need to assist in that as well."

Salt Lake Police describe the suspect as a Hispanic adult male, in his mid 20s, 5 feet 7 inches tall, slender build, 140 pounds with black hair that is longer on top and slicked back. He was seen wearing tan pants, a light-colored shirt and dark jacket.

The suspect was last seen leaving the scene and heading north on 900 West. Police said he is armed and dangerous.