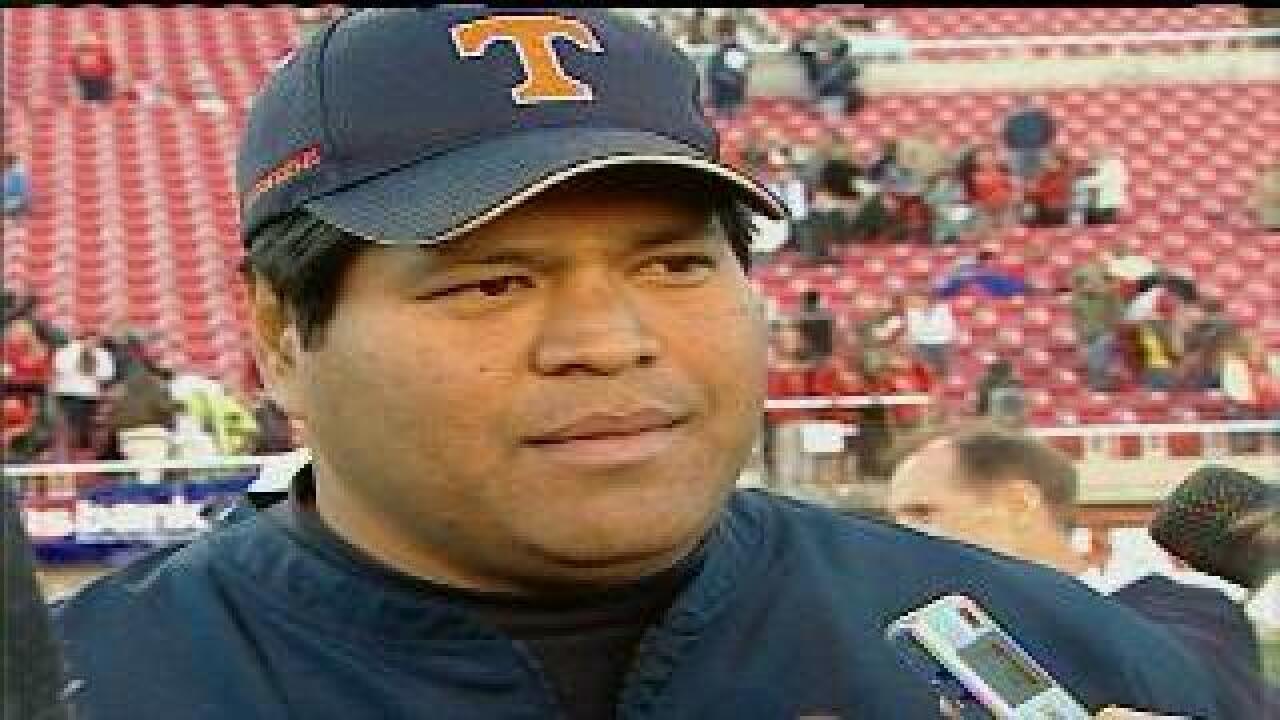 Wong is on unpaid suspension while the Provo School District reviews his program’s financial records.

According to a state audit, Wong made some questionable purchases including meals, travel expenses, and car repairs.  The audit also shows more than $15,000 in players fees are unaccounted for.  The audit also reveals that he failed to conduct background checks on employees and accepted personal compensation from a clothing company.

Superintendent Bob Gentry said the school board plans to hold a second meeting so people will have more time to weigh in on this and get some answers.

Gentry said the investigation is ongoing and there is a good chance more administrators at Timpview High could be implicated.

This comes after a heated board meeting on Wednesday night during which several attendees and Timpview High supporters displayed anger towards the decision. One female attendee was shouting towards the school board panel saying “you work for us!” At one time an officer was called to the front, although no physical altercation occurred.

Wong has the right to appeal the suspension within 15 days, if not he’ll be fired in 30 days.

He has led the Thunderbirds to four state championships since he was hired in 2005 and he is the winningest coach ever in the state percentage-wise with a 77 and 10 record.