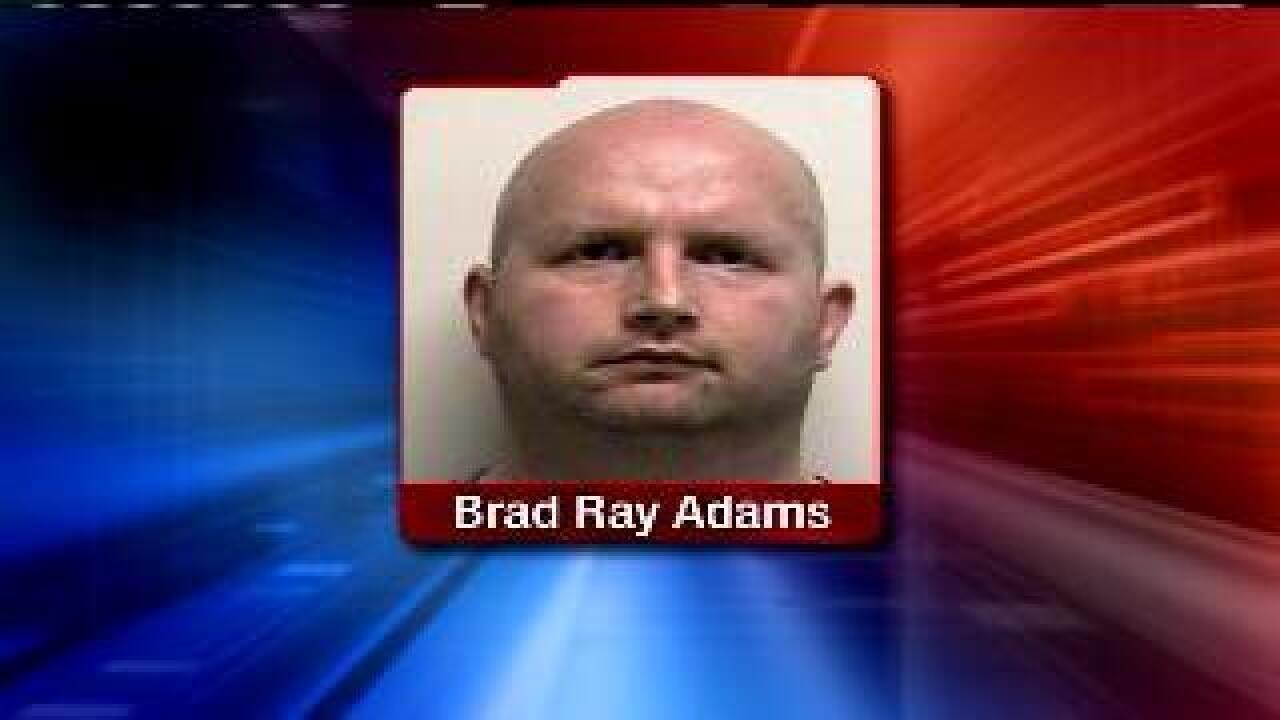 The man accused of extorting a BYU student for sex and money was in court in Provo on Wednesday.

Police said Brad Ray Adams met the 21-year-old BYU student on craigslist and the two started emailing and texting each other, eventually arranging a sexual rendezvous.

After the consensual sexual encounter, the victim tried to break it of with Adams, according to police reports.  The BYU student told police he worried about the university's honor code and felt bad about what he was doing.

Adams claimed he videotaped their sexual encounter and threatened to tell the victim's fiancee, family and church leaders.

The victim paid Adams about $260, but Adams did not stop, according to police.

In court Wednesday, a judge ordered Adams to stay away from the victim's family, saying he would not stand for any intimidation in this case.

Adams, 36, posted bail and was released.  As he exited the courtroom, Fox 13 asked if he would share his side of the story.

Police are concerned that there may be other victims.  Police said Adams told the victim he had "extorted money from several other men and ruined their lives."

"There's some [speculation] of this happening more than once and so we are calling upon the public to have the courage to come forward, as this victim did in this case," said Craig Johnson, the prosecuting attorney.  "Hopefully, prevent future attacks and extortion plots."

A hearing is scheduled for April to discuss whether to go to trial or to negotiate a plea deal.