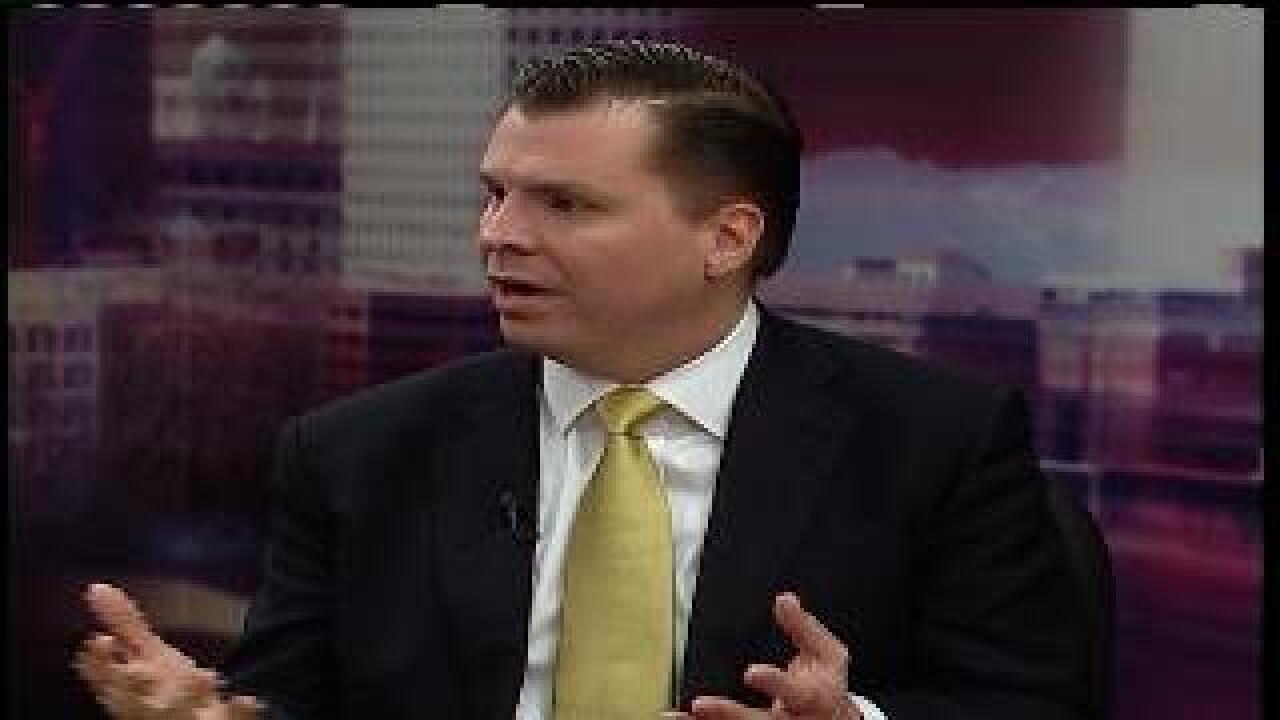 Ahead of Thursday's Republican caucus, Dan Liljenquist spoke with Fox 13 on Wednesday.  He is a candidate for the U.S. Senate and running against long-time incumbent Sen. Orrin Hatch.  During the interview, he responded to a negative running again him.

"I was elected to pass legislation, not take multiple votes on unanimous bills and bills that are message bills," said Liljenquist.

Leljenquist said he was running for office because Sen. Hatch leads the finance committee.

"In the 18 years he has been on the committee, we voted multiple times to raise the debit ceiling. We expanded entitlements, created trillions of dollars of new liabilities,"said Liljenquist.  "With his efforts we lost our bond rating, and we've abused the full faith and credit of the United States."