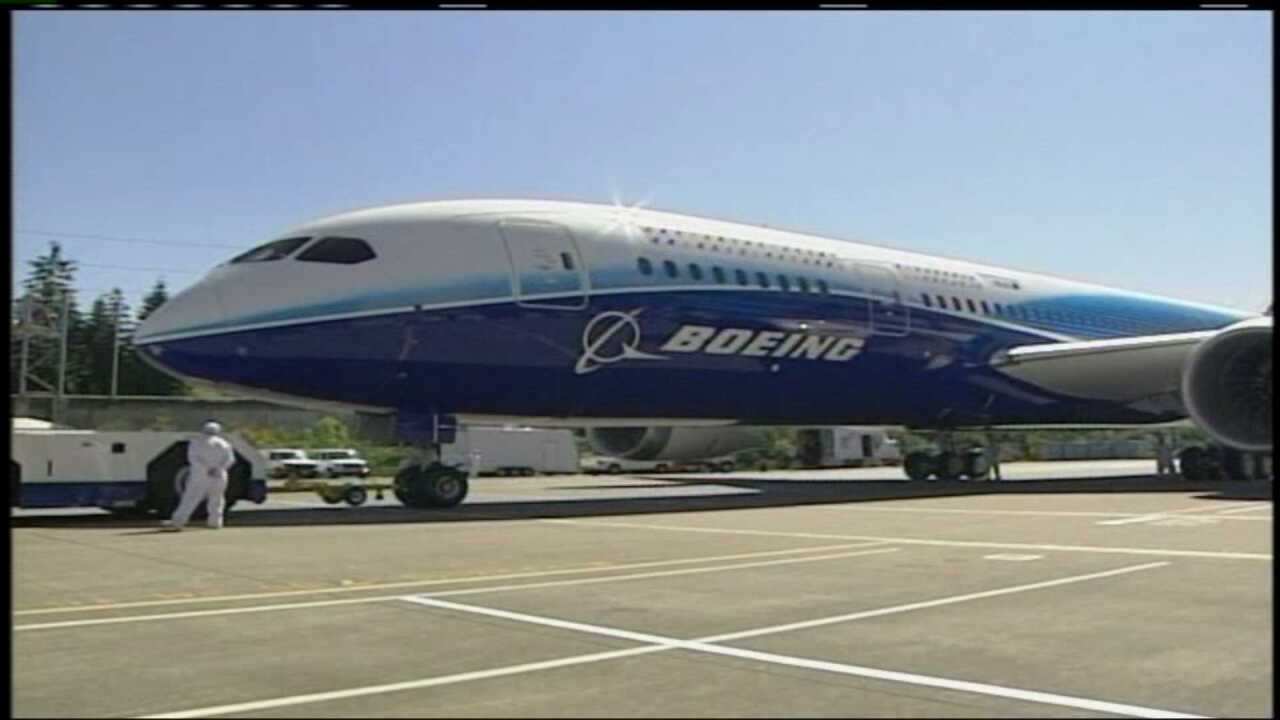 SALT LAKE CITY -- Salt Lake City was one of the cities on the tour to show of Boeing's newest airliner, the Dreamliner 787.

Salt Lake City was one of the cities selected to host the Dreamliner on its tour.

"When that airplane came in our employee's ran out  to the fence and they couldn't even hear it. it was just fantastic," said Boeing's Salt Lake City director Craig Trewet.

"The great thing about this airplane, with everything withthe technology and service have allowed to happen, it allows you to arrive as a happier more refreshed customer at the end of that flight."

The Dreamliner is touted to have more overhead carry-on space, better air filtration, lower cabin pressure, and will have a bay window to enhance the flying experience for passengers.

"I think the other thing is because you're able to see out of the airplane more, it reconnects us as human beings to the little bit of magic of flight," said Ross.

The Salt Lake City Boeing plant has been selected to produce the vertical tail fin for the 787-9 Dreamliner.