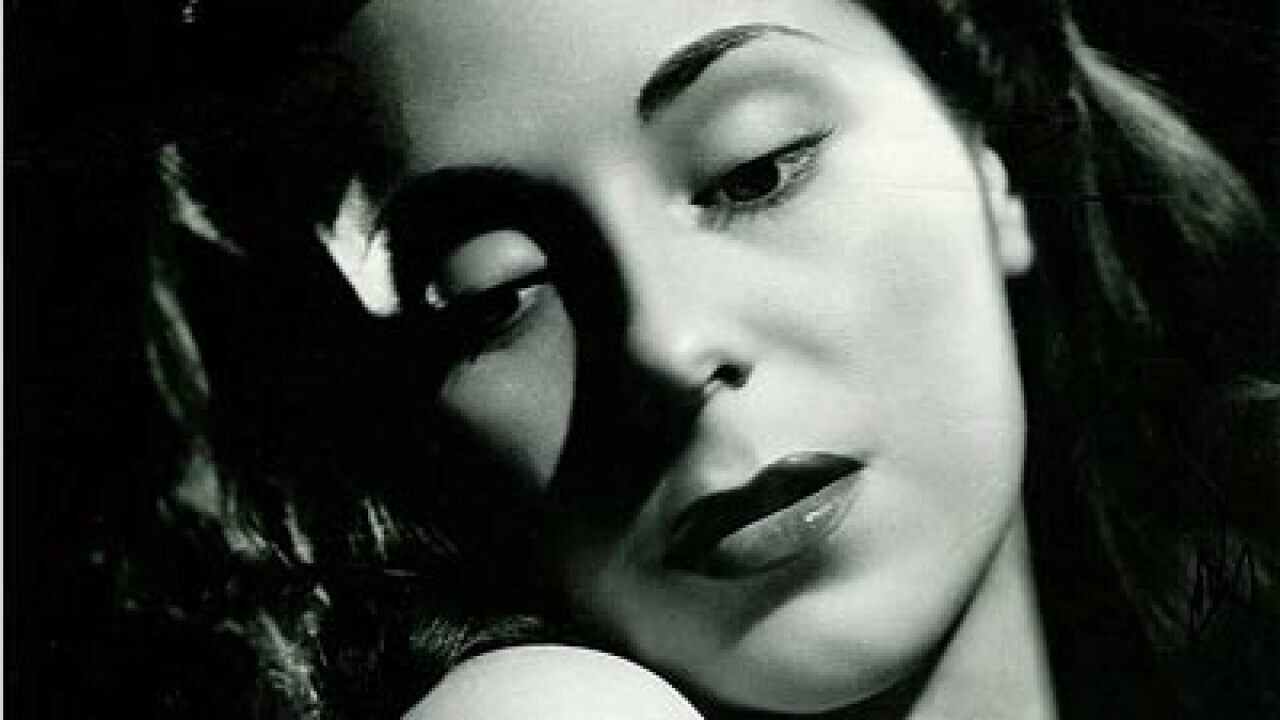 The following is from a press release provided by Utah PTA.

Former Broadway star and Utah resident, Melva Niles Barborka passed away on March 12, 2012, at age 86, after a most courageous battle with the neurological disease, CIDP.

Melva’s pristine soprano voice won her numerous awards throughout her early life.  At age 22, Ms. Niles was noticed by Edwin Lester, head of the Los Angeles Civic Light Opera.  After discovering his new future star, Mr. Lester moved her from chorus girl to the lead in “Song of Norway.” This led to a successful career on Broadway and beyond.

Mr. Lester described Melva as having “the most beautiful soprano voice I have ever heard.” With her angelic and exquisite beauty that captivated audiences, and a voice straight from heaven, Ms. Niles became one of the fastest rising stars in Edwin Lester’s retinue of great voices.

While touring in “Song of Norway”, Ms. Niles sang at the National Theater in Washington DC, from November 10 through November 22, 1947, where Mrs. Harry Truman and daughter Margaret attended one of her performances. The ladies were so taken with the stunning voice and the sincerity of the star, she received a personal invitation to lunch at the White House, where she met and dined with President Truman.

It was during the national tour of “Song of Norway”, that Melva met Clifford Joseph Barborka, Jr. They married in June of 1949. Following the national tour, Melva stepped into a lead role as Solis in the 1,000 Broadway showings of “Magdalena”, in 1947-48.  After the run of “Magdalena”, Ms. Niles went on to many more roles and performances, greeted by standing ovations and raves from the critics everywhere she performed.

Among her favorite performances was singing at the New York World’s Fair in 1964; the dedication of the Space Needle in Seattle, Washington, and for the Annual American Mother of the Year Convention. Many Utah residents recall her memorable performances at the Valley Music Hall in the late 1960’s and early 1970’s with actor James Shigeta, in “The King and I;” with Art Lund in “I Do, I Do,” and with local favorite, Robert Peterson in “Kiss Me Kate.”

Melva recorded several albums, but she may be best known for her album with Robert Peterson, “Things Lovely,” performed with the CBS Radio Orchestra. To many, it remains one of the most beloved collections of LDS hymns ever produced.

Heaven has taken back one of its brightest stars.