Herrod running for Senate because of kids’ future 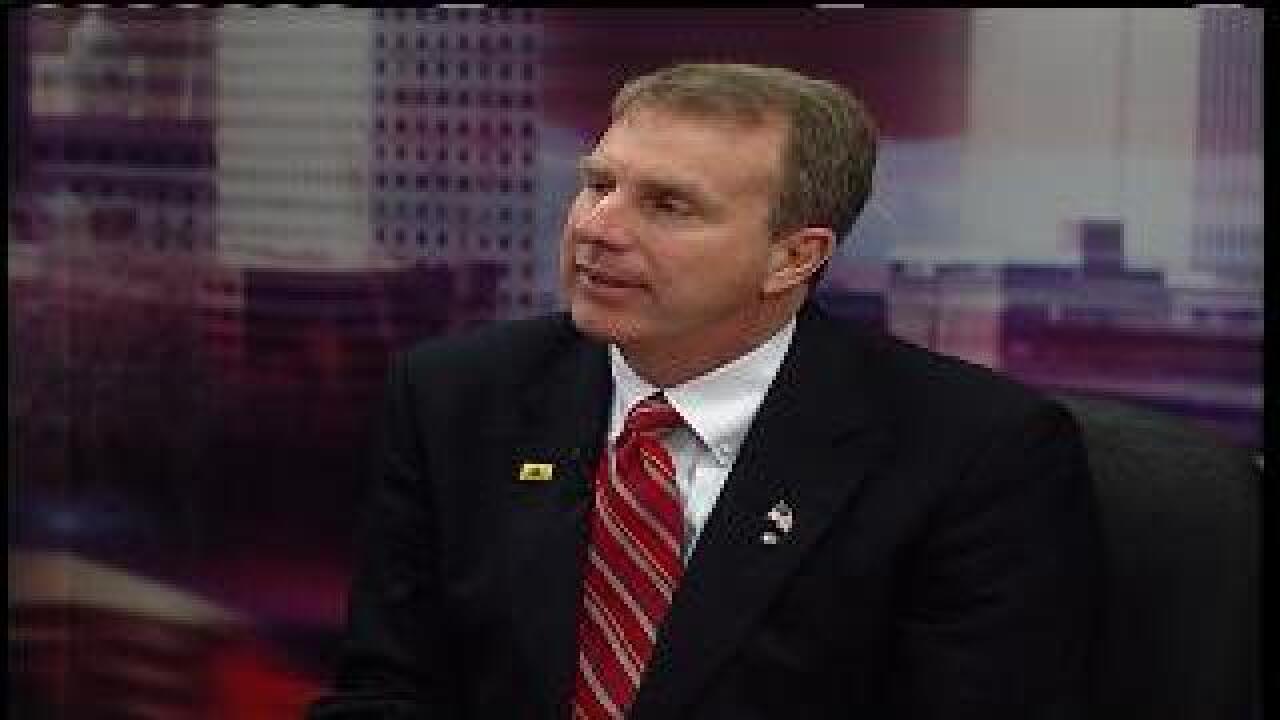 Rep. Chris Herrod spoke with God Day Utah on Thursday morning about his campaign for the U.S. Senate.  He currently holds a position in the Utah House of Representatives.

Rep. Herrod, a Republican, said he believes policies in the country are becoming more socialized and he knows from his experience aboard that it is not a good direction.

"I think we're facing some critical times.  I want to make sure they have the same opportunities that I did growing up," said Rep. Herrod, speaking about the future for his five children.

"What I don't see from our current administration back east is a sense of urgency that we're headed in the wrong direction," said Rep. Herrod.  "And that's what I want to bring, and plus my experiences of seeing where we seem to be headed now."

The Republican caucus is being held through out neighborhoods in Utah on March 15.

View other interviews with Utah candidates running for the U.S. Senate.