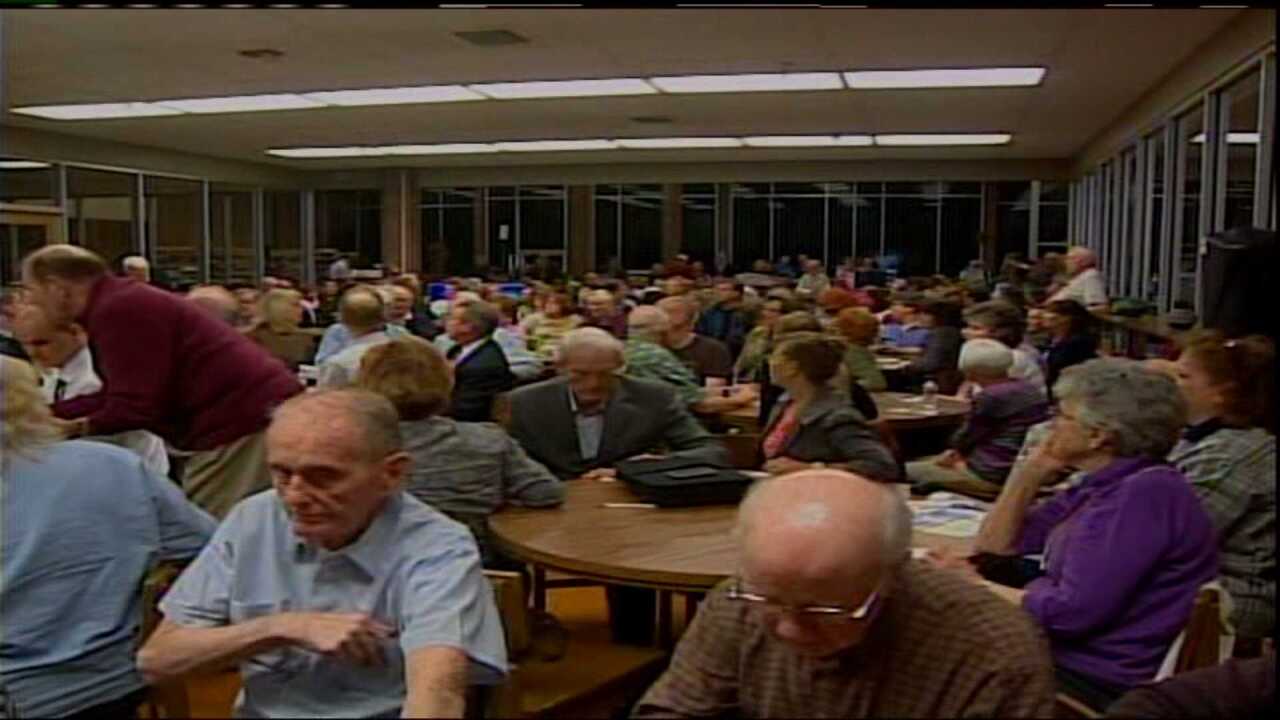 Some of the topics discussed was whether Sen. Orrin Hatch should be given another go at representing Utah in the U.S. Senate. FOX 13 was at Precinct 16, in the library at Timpview High School, where during one of the meetings, one voter briefly commandeered the discussion.

All the talk about Hatch while one of his Republican challengers, Rep. Chris Herrod, was in the room. The man elected chair of this key precinct in Provo, Charles Cranney, was non-committal.

"I don't know them all well enough, so I'd like to make and informed judgment,. But I can tell you I have no ill will feelings toward Senator Hatch, I think he's done a wonderful job," said Cranney.

Another voiced his concern about having Hatch on for another term.

"I'm concerned that should he be elected to another term; there is no accountability left for him," he said.

The turnout was huge, with 205 people for one precinct. Last year they had fewer than 80. This in contrast to the Democratic caucus meeting FOX 13 attended in Cottonwood Heights Tuesday, where each precinct had a circle of people each. This meeting filled a high school library.

"Four years ago we met in a small history classroom upstairs and there were probably 10, 20 of us," said Emily Clark.

Clark said since then she has been inundated with calls and emails from state and U.S. representatives.