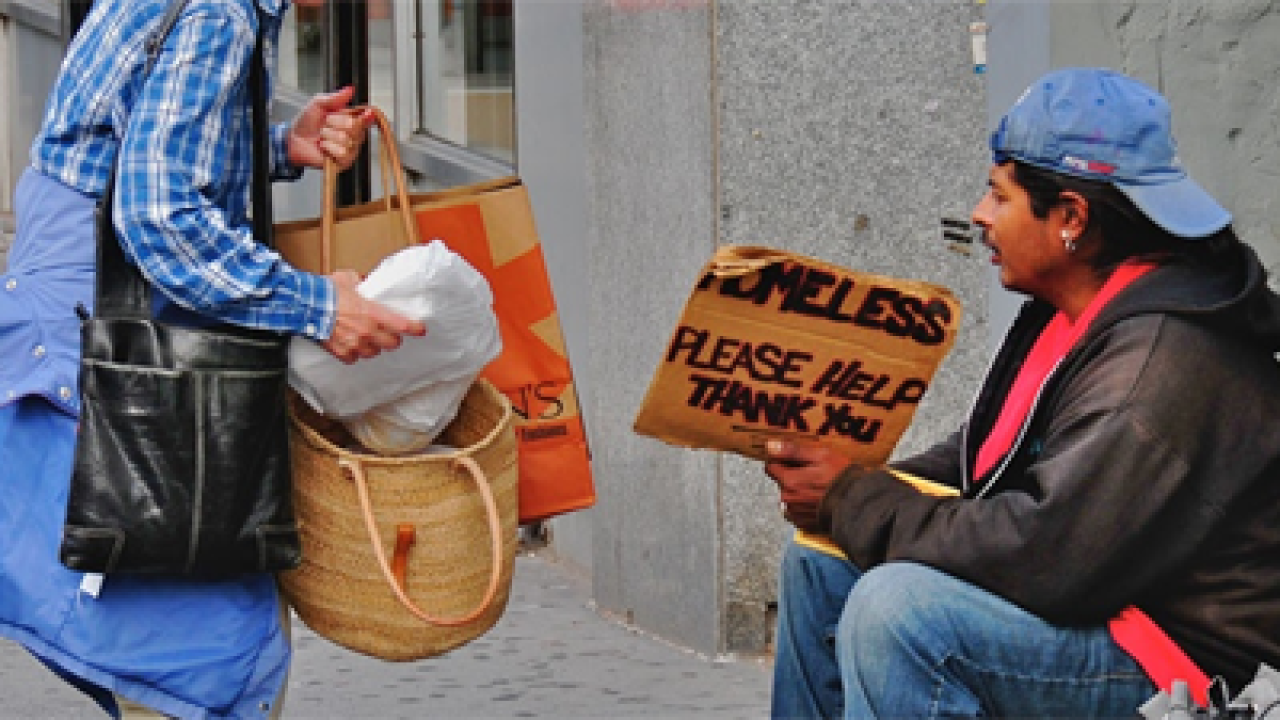 The restriction prevented a person from standing near a road asking for money.

The ruling came in response to a lawsuit filed in 2010 by three homeless people who had been cited for panhandling. They said the ordinance violated their first amendment rights.

The city agreed not to enforce the restriction, but the state defendants refused and asked to court to issue a ruling.

The judge ruled that although the state is concerned about promoting safety, it needs to find a way to do that without infringing on a person’s first amendment rights.