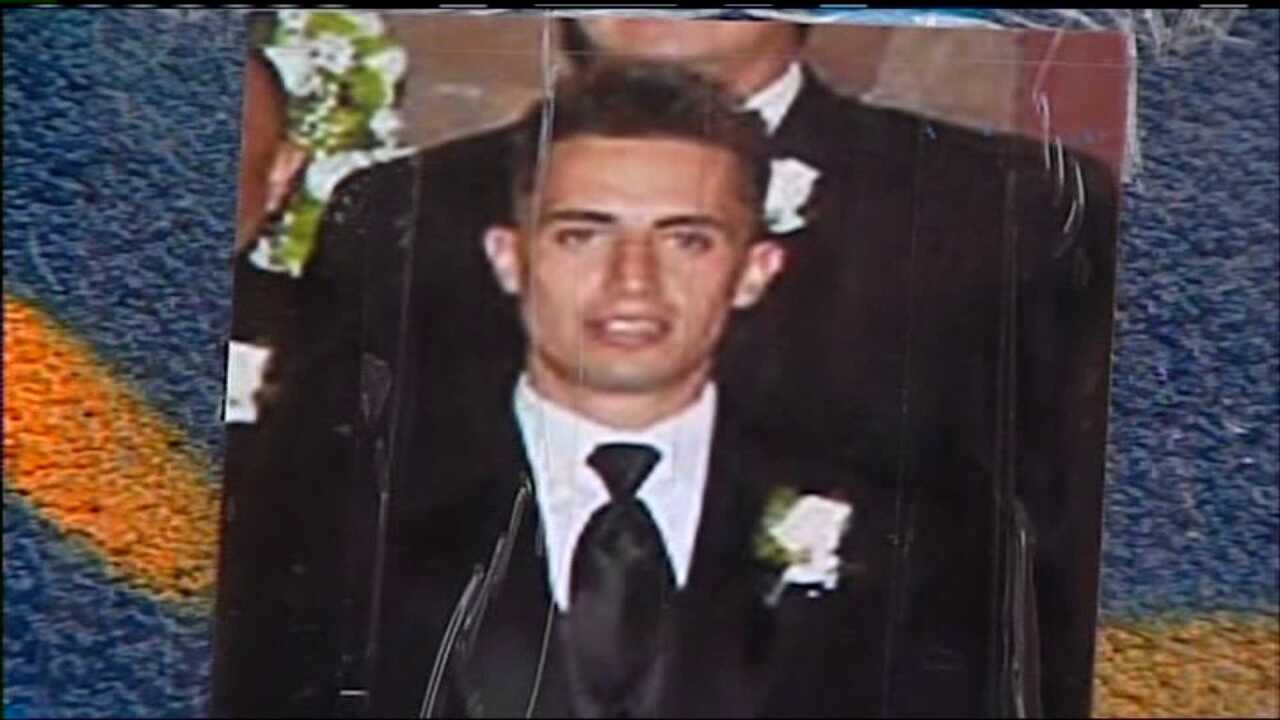 SALT LAKE CITY -- Stephen Chavez's close friend says the 26-year-old was loved by everyone and is in disbelief after Wednesday night when a gunman shot Chavez execution style.

Since then, a makeshift memorial was set up outside Chavez’s father’s store -- flowers and a picture of Stephen adorn the memorial erected in front of the shop at 900 West and 800 South.

Inside CJ smoke shop is where Chavez was shot several times close range by the suspect who is still at large. [See backstory here]

“Stephen was a good kid, he wasn't a trouble maker, kind-hearted, he was the kind of person if you ever needed anything he'd help you out,” said Stephen’s friend C.J. Sortor.

Chavez was killed just a few feet from his father, who said the gunman stormed into the store and put the gun to his son’s chest and pulled the trigger. He says Chavez was shot again as he lay on the ground.

Sortor has been Chavez’s friend since they were kids growing up in West Jordan. He still cannot make sense of what started the deadly shooting -- an apparent argument over a parking spot.

Chavez’s father says he asked the suspect to move his car that was parked outside the store. He says when the suspect allegedly refused, Chavez intervened and a fistfight broke out – an altercation that initially made the suspect back down and drive away.

About 30 minutes later, police say the gunman came back in a dark blue car with another person with him.

“I don't know anybody who would want to hurt Stephen honestly,” says Sortor. I’m hoping that no one else gets hurt from it, justice is served and they catch the guy and is put away -- the violence has got to stop somewhere

So far police have a few leads on who the suspect may be. Security video has given them a look at the red vehicle the suspect was driving. Surveillance video also shows the suspect getting out of a dark colored Honda.

The suspect is described as a male Latino, short and thin weighing roughly 140 pounds. Witnesses say he is no older than 30 and believe he may be Cuban, based on the way he spoke Spanish.

Witnesses say he drove off north on 900 West in a dark colored Honda.