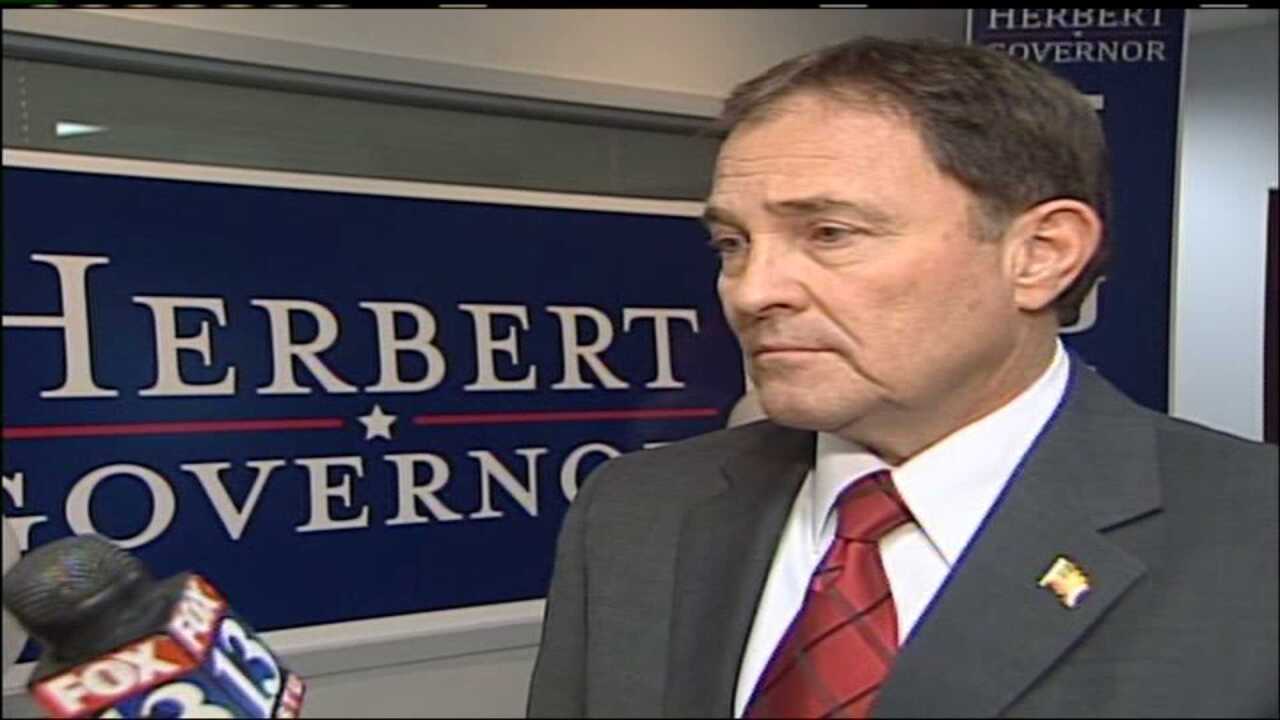 SALT LAKE CITY -- Utah Governor Gary Herbert has vetoed a bill that would have restricted sexual education classes in Utah's public schools to discussion of only abstinence and fidelity in marriage.

House Bill 363, sponsored by Rep. Bill Wright, R-Holden, was passed by both the state House of Representatives and the state Senate amid controversy. The bill banned talk of contraception, homosexuality and sex before marriage in sexual education classes in Utah’s public schools.

The bill has its supporters in the conservative Eagle Forum and Sutherland Institute and a majority of Republican lawmakers who say it is the responsibility of parents to discuss sex and contraception.

David Buer, the communications director at the Sutherland Institute says in response to the governor's veto: "If a major goal of sex education is to prevent the negative health consequences of premarital sex, then HB 363 represents the most effective approach for children of Utah."

Opponents said banning talk of safe sex would be detrimental to the health of Utah's students and that some students may not receive the instruction if it is not taught in school.

An online petition calling for a veto by Governor Herbert collected tens of thousands of signatures.

“As Governor, as a parent, and as a grandparent of children in Utah’s public schools, I consider it important that the topic of human sexuality instruction be approached with utmost care and sensitivity. This topic is best taught in the home, and our public schools should not and cannot replace instruction by parents. It is imperative that public school instruction never supplant, but rather support and supplement, lessons learned in the home.

“Any attempt by the State to instruct in this area must respect two principles: (1) The curriculum must stress the importance of abstinence as the only sure method to avoid the negative effects of premarital sexual activity; and (2) The State must not interfere with a parent’s right and obligation to determine if and how their children will be instructed.

“After careful review of existing law and following extensive discussions with stakeholders on both sides of the issue, I am convinced the existing statutory framework respects these two principles, while HB 363 simply goes too far by constricting parental options.

“Utah Code Section 53A-13-101currently requires that public school instruction stress “the importance of abstinence from all sexual activity before marriage and fidelity after marriage” as well as the “personal skills that encourage individual choice of abstinence and fidelity.” Current law prohibits any instruction that advocates sexual activity outside of marriage, in addition to any message that advocates or encourages the use of contraceptives.

“Existing law respects the ability of Utah parents to choose if and how their student will receive classroom instruction on these topics. Under current law, a parent must opt in, in writing, before their student can attend all or any portions of any class discussing human sexuality. If HB 363 were to become law, parents would no longer have the option the overwhelming majority is currently choosing for their children. I am unwilling to conclude that the State knows better than Utah's parents as to what is best for their children.

“In order for parents to take on more responsibility, they need more information, more involvement, and more choice—not less. I cannot sign a bill that deprives parents of their choice.”