Hundreds line up outside Gateway’s Apple store for new iPad 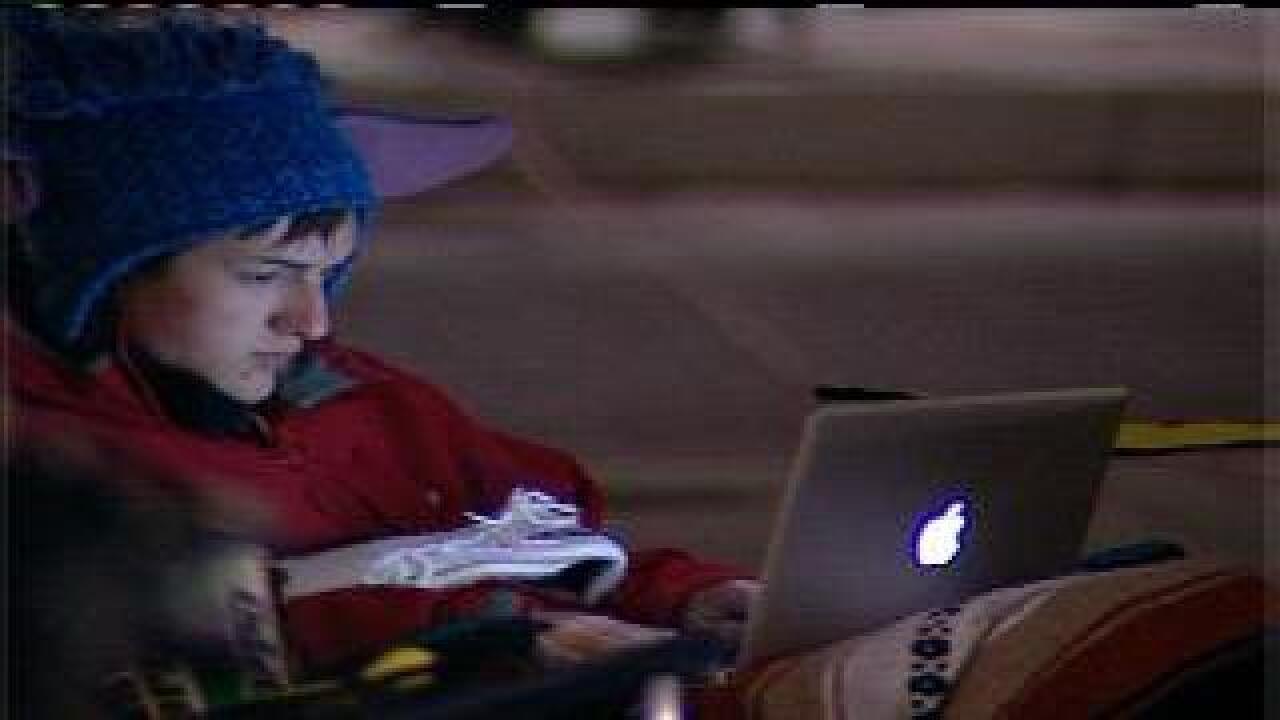 SALT LAKE CITY--Hundreds of people lined up outside the Apple store on Thursday night and Friday morning to be one of the first to get their hands on the new Apple iPad.

Nathan Van Why, the first person in line at the Gateway, arrived 20 hours before the new device was set to go on sale.

"There's a part of me that wishes I had someone to talk to, I know I'm going to be the first one to get my hands on this incredible device," said Van Why.

That line grew into the hundreds by the time Apple opened its doors on Friday morning. The line wasn't as long as it had been for the last few Apple releases, but fans say the energy was the same.

"I stopped by just to see who long the line was and it wasn't too bad so I decided to stick around," said Bryce Leishman.

The new generation of the iPad boasts faster Internet, voice dictation and a screen Apple is calling "resolutionary."

Customers could have pre-ordered the newest iPad and had it delivered to their houses, but they say waiting in line with other fans is part of the excitement.

"I think it's one of only a few days you are allowed to be a total nerd and be with people who are. I guess that's the best way to describe it," said James Clissold.