Suspect in standoff falls asleep; cops send in robot to wake him 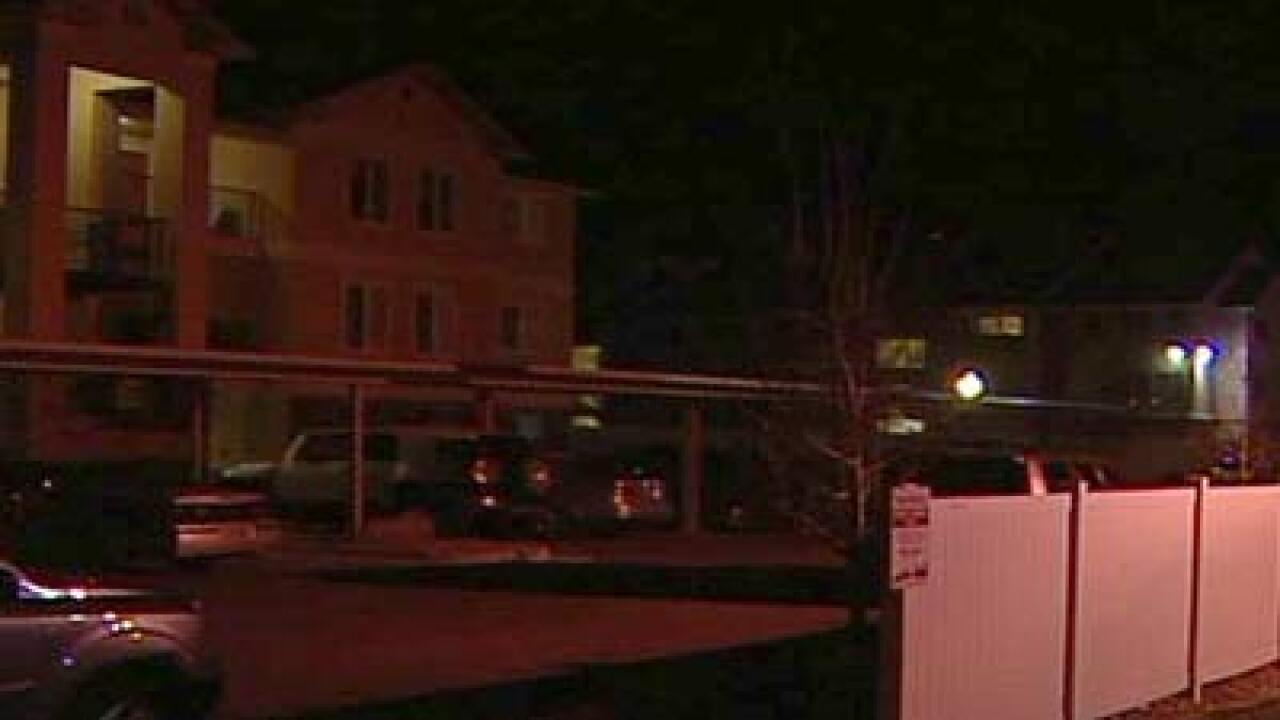 A suspect surrendered after a long standoff with police in Magna early Friday morning.

Police received a call around 11 p.m. Thursday about a man and his cousin who were arguing.  They responded to a residence near 3500 South and 8000 West.

Police said the cousin fired a shot at the man and grazed his face.

When police arrived, they removed the injured man from the apartment, but the suspect barricaded himself inside and would not come out.

The victim told police there were other weapons inside the home and the SWAT team was called out as a precaution.

Police said 25 people at the apartment complex had to be evacuated.

"All the apartments that are adjacent to it that could be in harms way have all been evacuated and people have been safely located in the clubhouse near the complex," said Det. Levi Hughes, Unified Police Department.

Police said the man fell asleep in his apartment during the standoff and officers sent in a robot to wake him up.