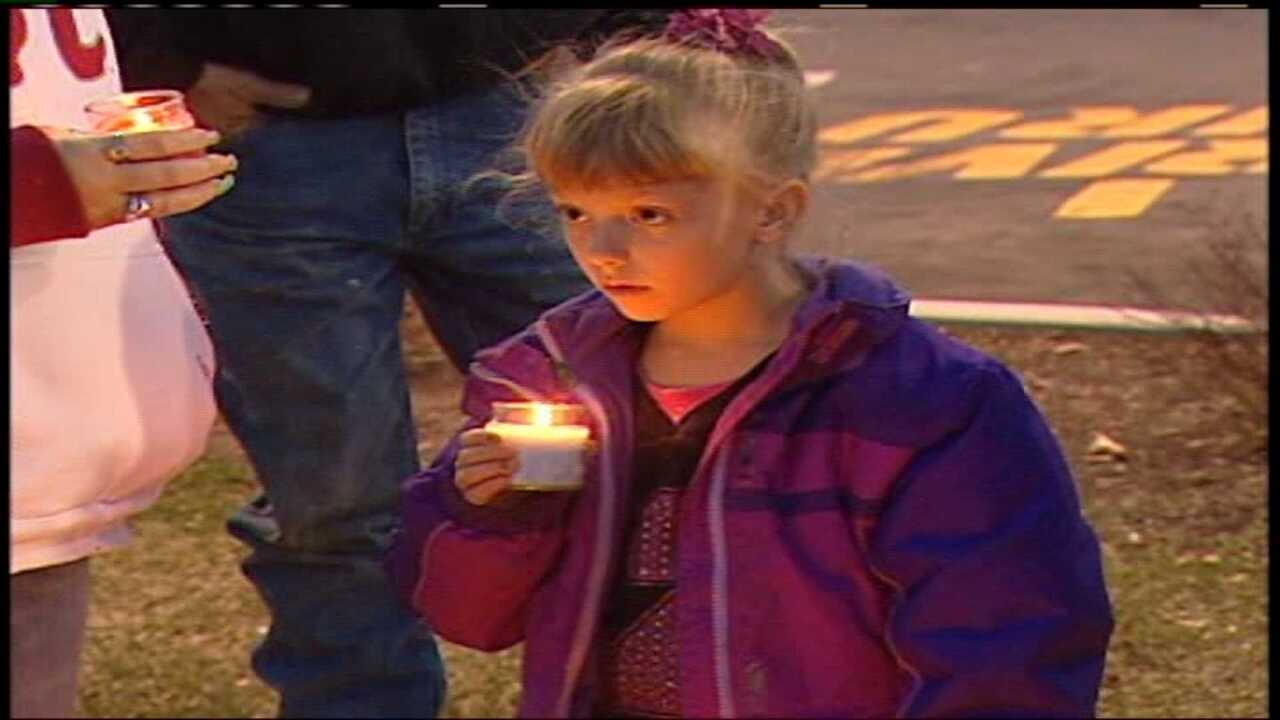 SALT LAKE CITY -- Family and friends held a vigil Friday night for a 6-year-old girl who was hit and killed by a car while crossing the street earlier this week.

6-year-old Ambrosia Amalatitoda was walking across the 1500 South State Street crosswalk with her mother Natilie on Wednesday when the pair was struck by a car. Both were hospitalized in critical condition and Ambrosia was taken off life support Thursday night.

On Friday evening, several dozen people gathered at the crosswalk where Ambrosia was hit to pay their respects and support the family.

Many who knew Ambrosia said she was a bright girl with a beaming smile and bubbly personality.

Ambrosia’s father Cody Ramseyer said the girl “meant the world to him.”

“[We’re here] just to support them and show that we’re here for them and that we miss her, and she will always be missed. It’s just a tragedy that it had to come to this,” said mourner Misty Holland.

The Utah Dept. of Transportation says that they began studying the intersection last year after numerous residents complained that it was too dangerous.

In September, funding was approved to put a traffic light in the area. UDOT has finished design plans and is in the process of securing the property needed to put up the traffic signal. Construction is scheduled to start this summer.

Ambrosia’s parents have set up a donation in the 6-year-old's name to help them pay for funeral expenses. Donations can be made at any Wells Fargo Bank.