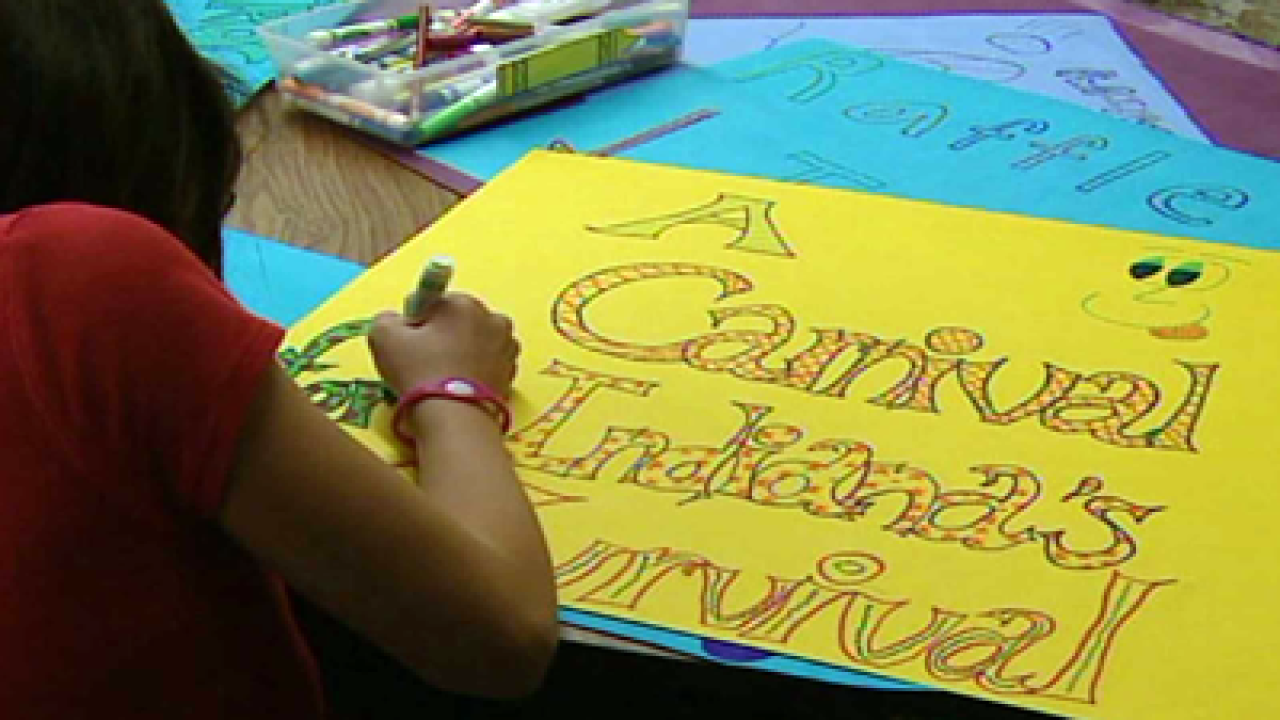 Students at a South Jordan elementary school have been in an online math competition with kids around the country, but competition turned into compassion after a tornado destroyed the school of a rival team.

Sixth grade students at Elk Meadows Elementary School have been competing against thousands of schools and have been racking up some wins.

"We compete against other people and there's ranks, and we have been in the top ten," said Katherine Ngyen, a student.

One of the team's competitors from a school in Indiana was taken out of the competition by a tornado.

"One of my pen pals, his house got completely flattened. When I heard that I was scared out of my mind," said Caitlin Nuttall, a student.

So students brainstormed and decided to hold a carnival at the school as a fundraiser to help the students in Indiana rebuild their community.

"Hang in there. Money's on the way and we wanna help you," said Darrin Burnett, a student.

The students held the carnival at their school earlier this week.