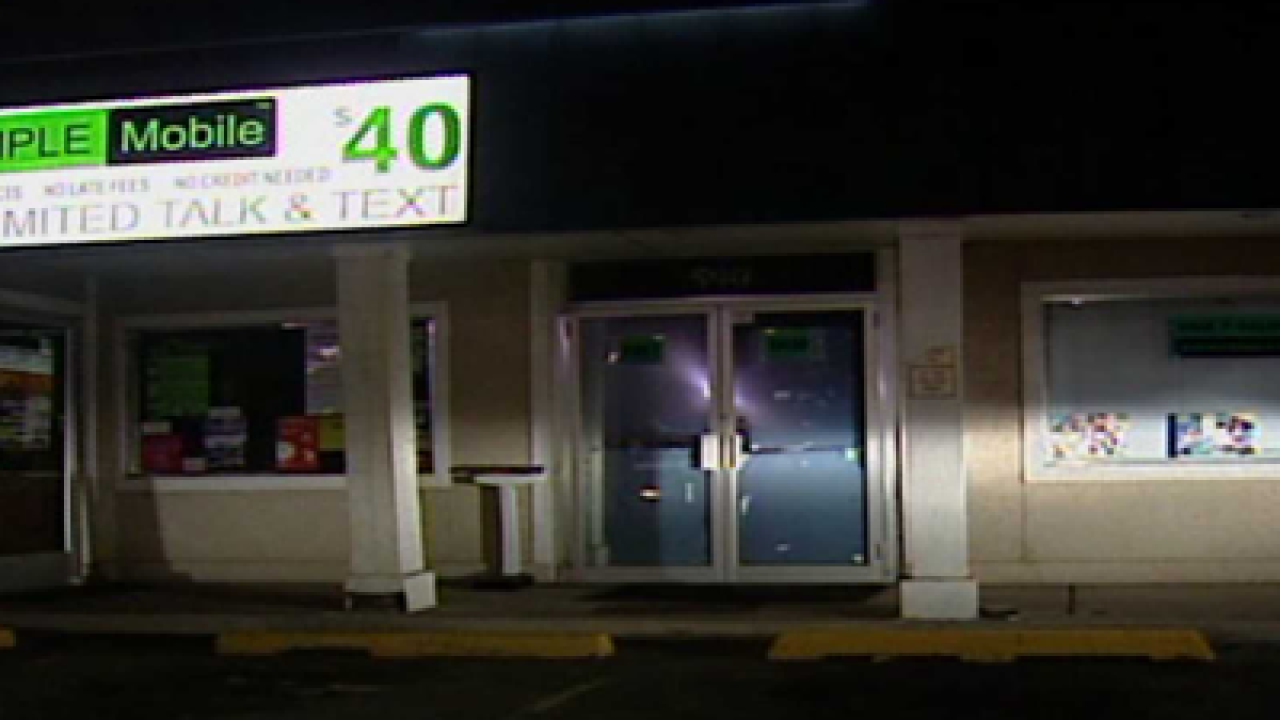 Just before 7 p.m., officers responded to a report of an armed robbery at Dedaly Photo, located at 590 North State Street. Juan Olguin, the owner of the store, says the two suspects stormed into the store, starting beating him up and demanding money while his 8-year-old son watched. The suspects eventually became spooked and left the store empty-handed on foot.

As officers were investigating that robbery, another report came in at Cosmopolitan Travel on 788 West and 400 North. Police believe the two robberies are connected.

The description of the suspects in both robberies is the same; they are Hispanic males in their late teens or early 20s. Both were wearing black hoodies and were armed with handguns.

"Both suspects have handguns and one of them is quite a bit more aggressive than the other. We need to catch these guys quick," said Sgt. Craig Martinez, Orem Police Dept.