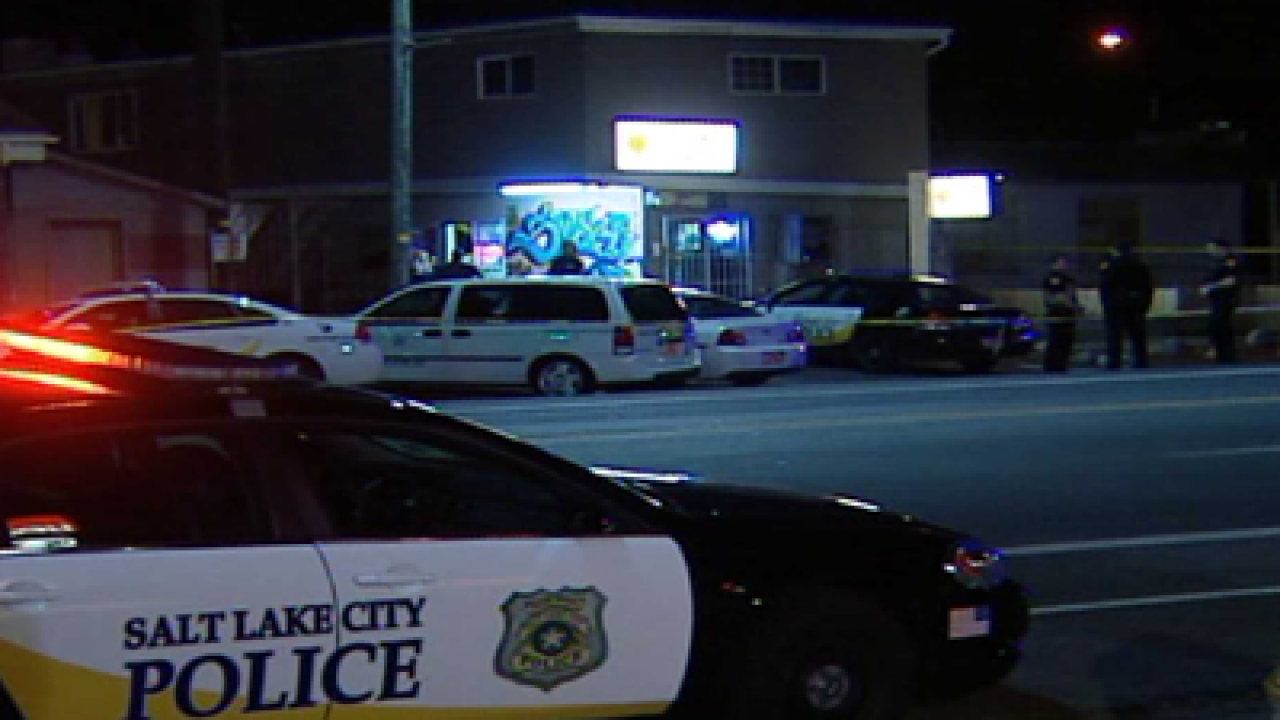 GLENDALE -- The father of a 26-year-old man who was shot and killed on Wednesday night talked to FOX 13 about the pain of losing his son and he questions why police took so long to respond to his first call for help.

Isabel Chavez was only a few feet away from his son Stephen when he was shot and killed execution-style by a suspect with an assault rifle over an earlier dispute over where the suspect had parked his car.

Isabel says Wednesday started out as a typical night with regular customers at CJ's Smoke Shop coming and going. But when he asked a man he didn't know to move his red car, everything changed.

Stephen intervened, again asking the man to move his car and not disrespect his father. Isabel says that's when the suspect sucker punched Stephen, sparking a fight.

The suspect left, but returned 20 minutes later with another man in a different car--a dark-colored Honda--armed with an assault rifle. Isabel says he and Stephen were closing the shop for the night when the suspect walked in and pointed the assault rifle at his son's chest.

"The barrel, three inches away from the heart of my baby. And I see him get shot and I think it was in the heart, right there," said Isabel. "I told him, 'Take cover baby, get down baby!' And the guy shot him twice again when he was on the ground."

The gunman then fired a few more rounds in and at the store before driving away.

Isabel now hopes police catch the shooter before he hurts someone else. But he also believes his son would still be alive if police had responded more quickly to the initial 911 calls about the fight.

"The police, (had) they did their job, this never gonna happen. We called, the neighbor called. They say, 'It's only a fight and fights happen all the time,'" said Isabel. "Now I'm paying the consequences because they didn't show up."

Police have publicly stated that they were busy responding to other calls that night. A public records request placed by FOX 13 for those 911 calls was denied.

The suspect is believed to be Cuban, about 5-feet, 7-inches tall, around 140 pounds and well-dressed and well-spoken. He's considered armed and extremely dangerous.

Anyone with information is asked to call the Salt Lake City Police Tips for Cash hotline at 801-799-INFO.