Timpview students walk out of class to protest coach’s suspension 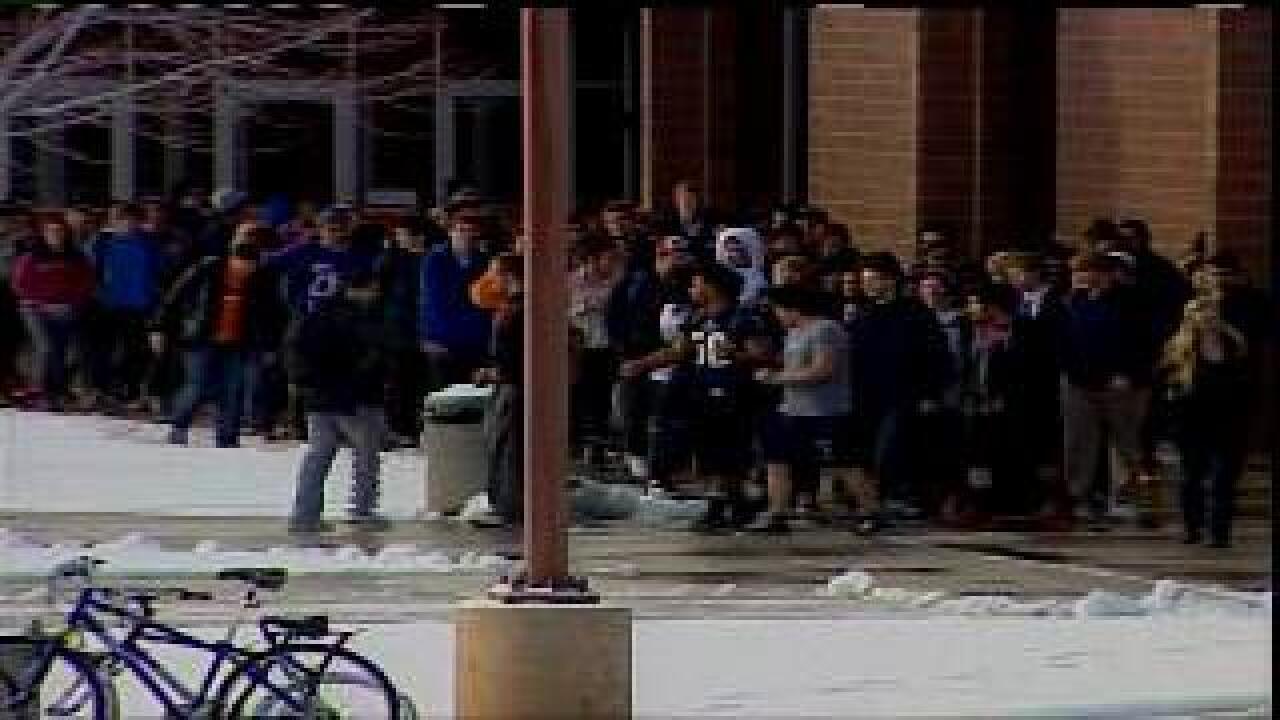 Students walked out of class Monday at Timpview High School in support of the suspended football coach.

Louis Wong was suspended last week for what the school has said are questionable expenditures. A state audit showed more than $15,000 in players fees are unaccounted for and Wong allegedly spent funds on travel expenses and car repairs. The audit also reveals that he failed to conduct background checks on employees and accepted personal compensation from a clothing company.

Nearly 100 students participated in the protest and students said that Coach Wong had told them repeatedly to stand up for what they believe in. The students organized the walk-out by coordinating through Facebook with the plan to walk out of first period class.

Students were asked to move off of school property by the principal. They walked around for about an hour before going back inside.

Wong is on unpaid suspension while the Provo School District reviews his program's financial records. Wong has the right to appeal the suspension, or he’ll be fired 30 days after the start of the suspension.

Wong has led the Thunderbirds to four state championships since he was hired in 2005 and he is the winningest coach ever in the state percentage-wise with a 77 and 10 record.