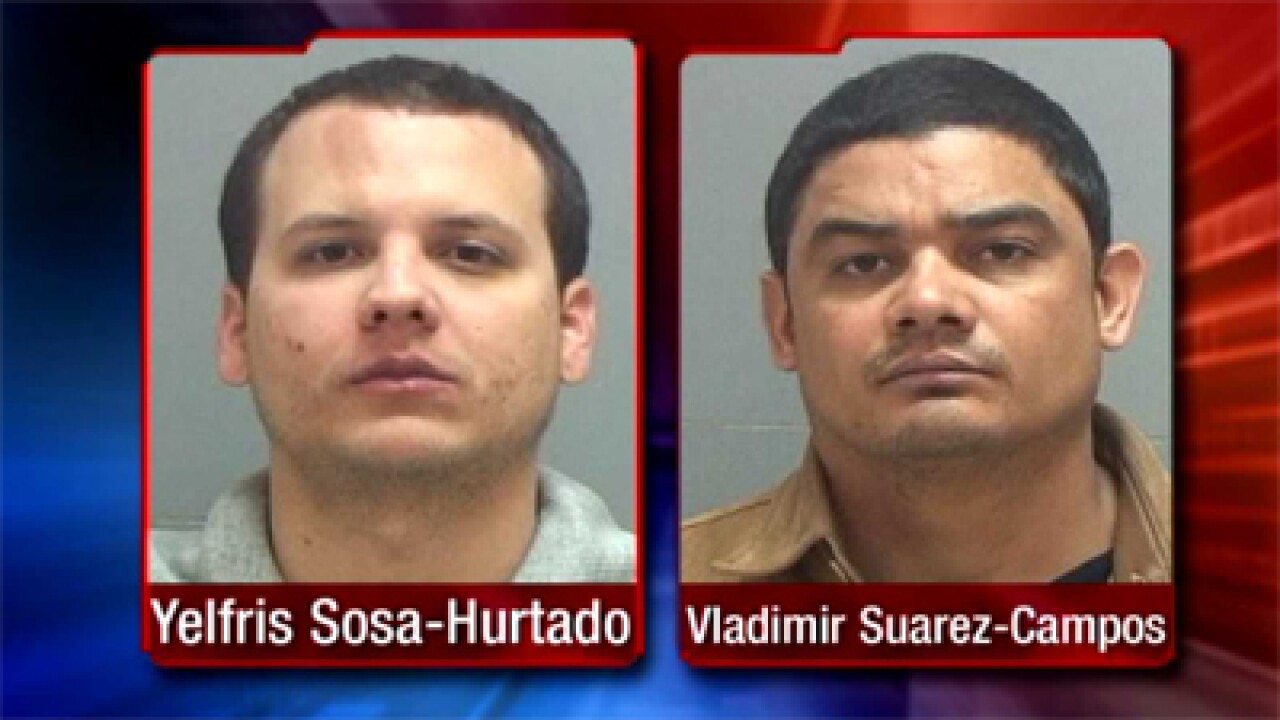 Yelfris Sosa-Hurtado, 25, was identified by police as the shooter. Vladimir Suarez-Campos, 37, was identified as the driver of the getaway vehicle. They both have been charged with aggravated murder.

On March 14, Stephen Guadalupe Chavez, 26, was shot and killed at CJ Smoke Shop near 900 West and 800 South. Chavez was an employee of the shop and the son of the store's owner.

According to the police documents, the suspects got into a fight with the victim. They left the scene, but returned approximately 20 minutes later in a dark colored vehicle. The passenger entered the smoke shop and opened fire, killing Chavez. The suspect fled the scene after firing several rounds toward bystanders, according to a press release.

Donations are being accepted at Zions Bank branches under the name Stephen Guadalupe Chavez.