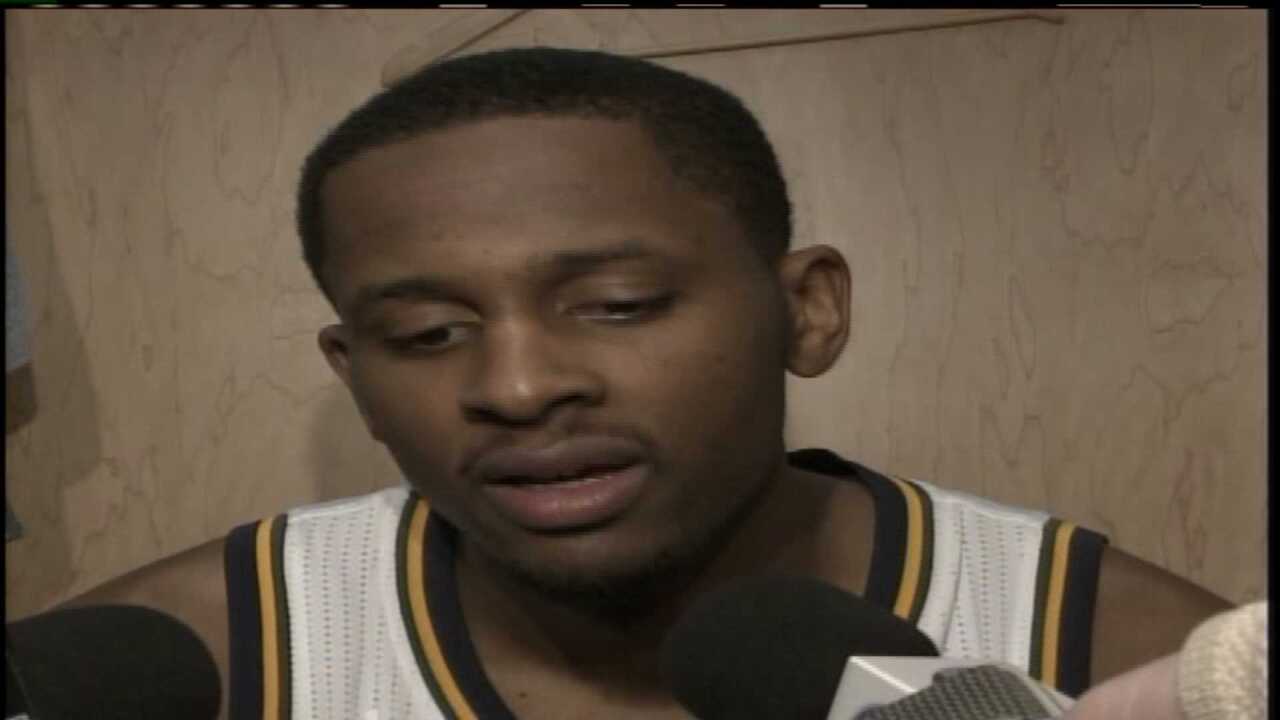 SALT LAKE CITY -- Al Jefferson was back Tuesday after missing the last two games to attend his grandmother's funeral.

Gordon Hayward and C.J. Miles were also in the starting lineup as the Jazz hosted Kevin Durant and the Oklahoma City Thunder.

The jazz outscored the thunder 28-19 in the 2nd quarter to lead by eight at halftime.

Down to a one point cushion with 2:50 left in the game, Pall Millsap slips down to the baseline and Hayward finds him there for the big jam to make it 89-86.

A minute and a half later it's Hayward to Millsap again, this time he pulls up from 10 feet and hits the fall-away. He had 20 points to lead the Jazz.

Hayward continues to distribute, working the pick and roll with Jefferson who scores down low for 2 of his 16 points.

The Jazz put together one of their best defensive efforts of the season to beat Oklahoma City 97-90.

Utah has now won four games in a row and five of their last six.