Police have released surveillance photos of the two suspects in a pair of armed robberies in Orem.  The suspects robbed two stores on Friday night.

The images show them barging into a cell phone store at 590 South State Street.  The owner said one of the armed men assaulted him while the other tried to get cash out of the register.  It happened in front of the owner's eight-year-old son.

"The police, they need to stop the crime, especially in this beautiful place," said Juan Olguin, the store owner.

The suspects wound up getting scared and run away empty handed, but they robbed another Orem business a few minutes later.

Both suspects are described as Latino and young, in their late teens to early twenties.

One appears to be more aggressive than the other, but police said both should be considered armed and dangerous. 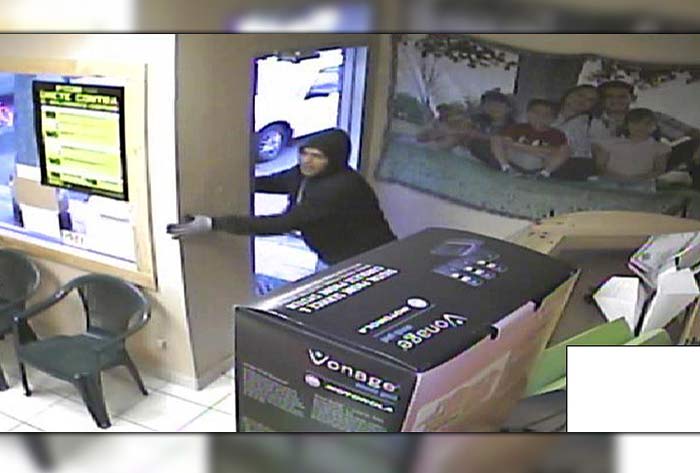