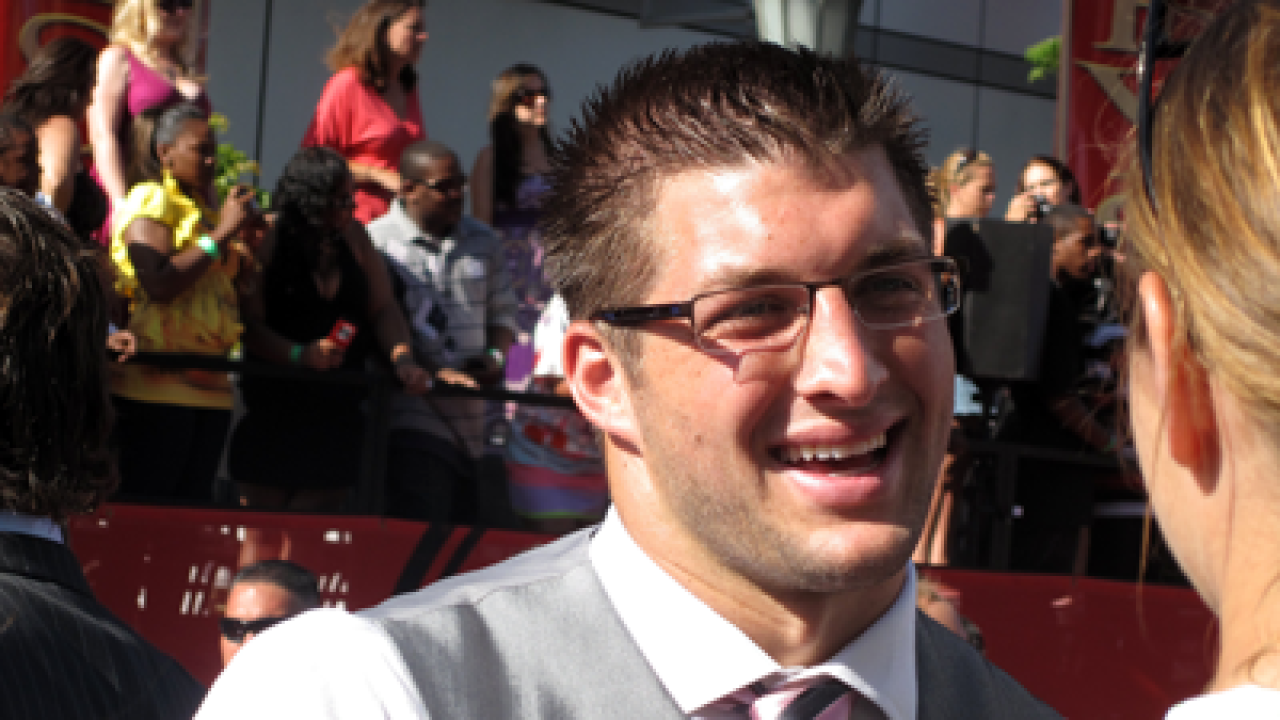 (CNN) — The Denver Broncos announced Wednesday night they had finalized a trade that sends high-profile quarterback Tim Tebow to the New York Jets.

Tebow and a seventh-round pick in the 2012 NFL Draft go the Jets in exchange for picks in the fourth and sixth rounds of the draft.

The Broncos announced Tuesday that superstar quarterback Peyton Manning, a free agent, would join the team, setting in motion the final steps for the trade.

A snag developed shortly after the trade was first announced earlier Wednesday, according to reports.

ESPN, quoting a source with the Broncos, reported the hang-up was over language in Tebow’s contract. Sources told ESPN that the Jets believed Denver should pay $5 million in salary advances to Tebow. The Broncos have already paid $1.2 million of the advance, ESPN reported.

The Jets have agreed to pay half of the $5 million in compensation back to Denver to finish the trade, ESPN reported late Wednesday.

Tebow, an outspoken evangelical Christian, became the Broncos’ starting quarterback last year amid great fanfare. He led the team from a 1-4 start to a 7-4 finish and their first division title since 2005.

The trade comes less than two weeks after the Jets and quarterback Mark Sanchez agreed on a multi-year contract extension.

Much of the hype about the polarizing Tebow, 24, surrounds the demonstrations of his faith.

He wore Bible verses on his eye black when he quarterbacked for the Florida Gators. He won the Heisman Trophy in 2007.

Throughout last season in Denver, Tebow’s jersey was flying off the racks and “Tebowing” — the act of getting down on one knee and praying while everyone around you does something else — became an Internet meme and widely recognized symbol. Tebow quickly became the public face of FRS Company and Jockey; for months, it was hard to click on ESPN without hearing his name.

Manning, who missed last season because of an injury, was released this year by the Indianapolis Colts, the only team for which he’s played in his 14-year pro career. In the subsequent weeks, the Super Bowl XLI victor — who has been named the National Football League’s Most Valuable Player a record four times — has been hotly sought after by several teams.

Broncos executive John Elway, in a statement issued Wednesday night, said, “Tim Tebow deserves an enormous amount of credit for what he accomplished and how he carried himself during his time with the Broncos. From taking over a 1-4 team and leading it to the playoffs to energizing our fans and this community, Tim left an extraordinary mark on this organization. His time in Denver will always hold a special place in Broncos history.”

Jim Daly, president of the Colorado Springs-based evangelical group Focus on the Family, teamed up with Tebow for an anti-abortion Super Bowl ad last year. The spot illustrated how comfortable Tebow is trumpeting his Christian beliefs.

“I think there is going to be this period of mourning for Tim Tebow’s departure,” Daly said. “I think that that affection that people have for Tebow goes well beyond Denver and his ability to play football.”