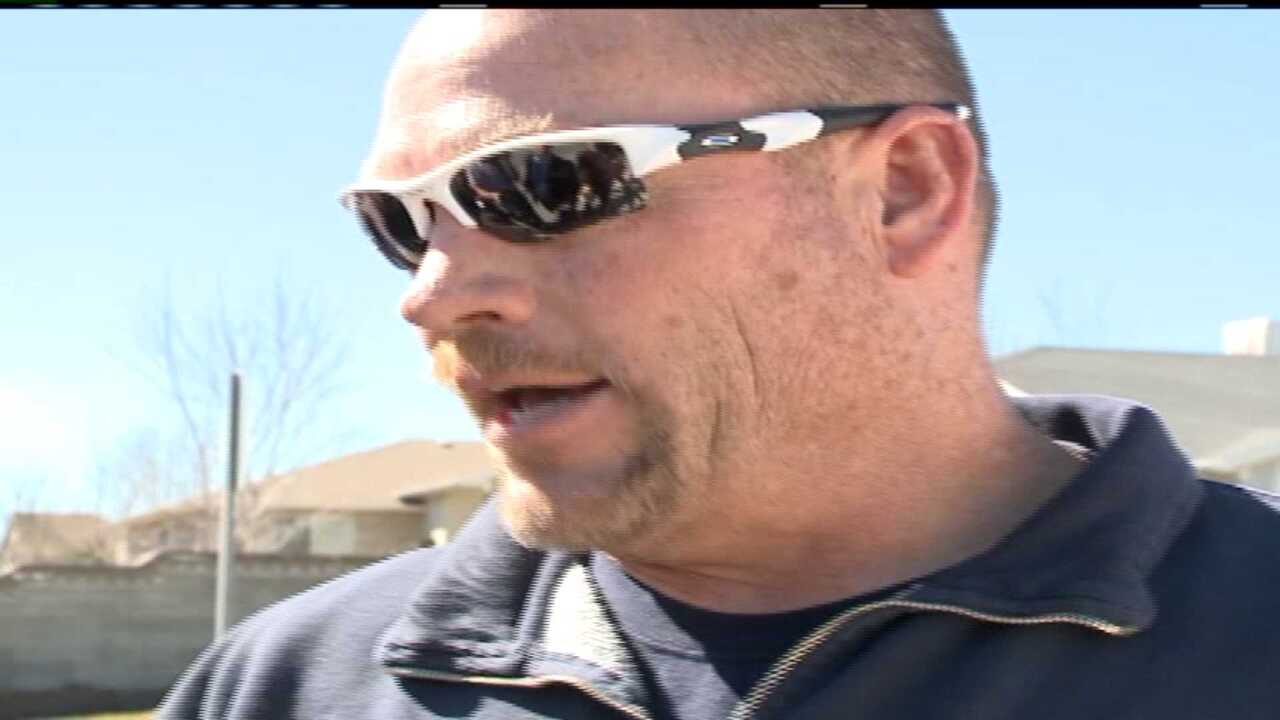 WEST JORDAN -- Neighbors say the female suspect that allegedly killed her daughter and tried to kill herself afterward were rarely seen outside of their West Jordan home.

They had kept mostly to themselves and police are still trying to determine why this happened. [see backstory here]

A family friend told FOX 13 a number of family issues could have played into it.

Neighbors say the suspect and her daughter moved to the West Jordan neighborhood at 8366 S. Bard Lane seven years ago from California. The 18-year-old woman that died had been taking high school courses online, according to one neighbor.

"We never really did get to know her. You just didn't see her outside, just coming and going pretty much," said Bailey.

A family friend tells FOX 13 the mother said she was having some health and financial troubles.

“I know her daughter was everything to her -- her daughter and her couple of dogs,” says neighbor Audrey Orillo.

Orillo says she spent a lot of time with the mother just talking about happier times. They lost touch recently.

“Never, never in a million years would I have ever thought anything like that, no way,” said Orillo.

Police are still trying to determine exactly what was going on when the mother decided to turn a gun on her daughter and herself. Regardless the reason, friends and neighbors are sending their prayers out to the family