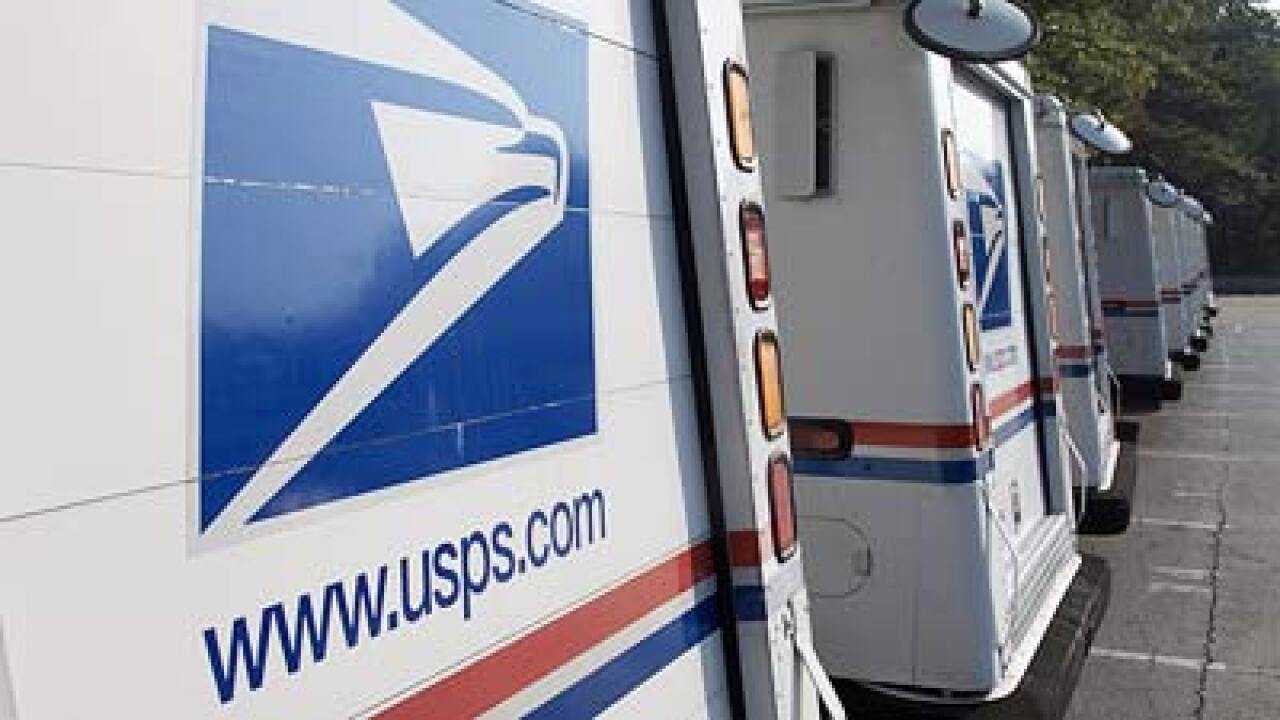 In a campaign called “Every Door Direct Mail,” the Postal Service is touting a year-old online tool to help small businesses micro-target direct mail. The Web tool allows firms to tap customers by neighborhood or zip code without names or addresses.

The cost to small businesses is 14.5 cents per mail piece. The Postal Service spent virtually nothing to create the online service, tapping existing staff and resources to pull it together, said Paul Vogel, president and chief marketing officer for the Postal Service, at a presentation Tuesday

“We believe it could be a billion-dollar product for the Postal Service by 2016,” Vogel said.

The Postal Service reported a $5.1 billion loss for the year ended Sept. 30. The loss was caused by an ongoing decline in its core revenue driver, regular letters and bills known as first-class mail, as well as a legal mandate that the agency prefund health care benefits for a legion of future retirees.

The Postal Service has made headlines recently with cost-cutting moves to get out of the red over the next few years. The agency is working to close more than 200 postal plants that may cost 32,000 jobs, to cut Saturday service,and to delay delivery of some first-class mail .Separately, officials may also consider a hike in the price of a first-class stamp by a nickel to 50 cents.

No closures will happen until a self-imposed deadline of May 15, when a moratorium on postal service facility closures expires. Postal advocates for are pushing Democrats and Republicans to come up with a bipartisan plan to prevent the closures, but so far little progress has been made.

In the meantime, the Postal Service is looking to expand other revenue streams, including this direct mail program.

To promote the direct mail, the Postal Service unveiled three new television commercials — one features a dancer in a chicken costume that will air on CNN, local news, CBS’ “60 Minutes” and some sporting events, postal officials said. The commercials will start appearing this week.