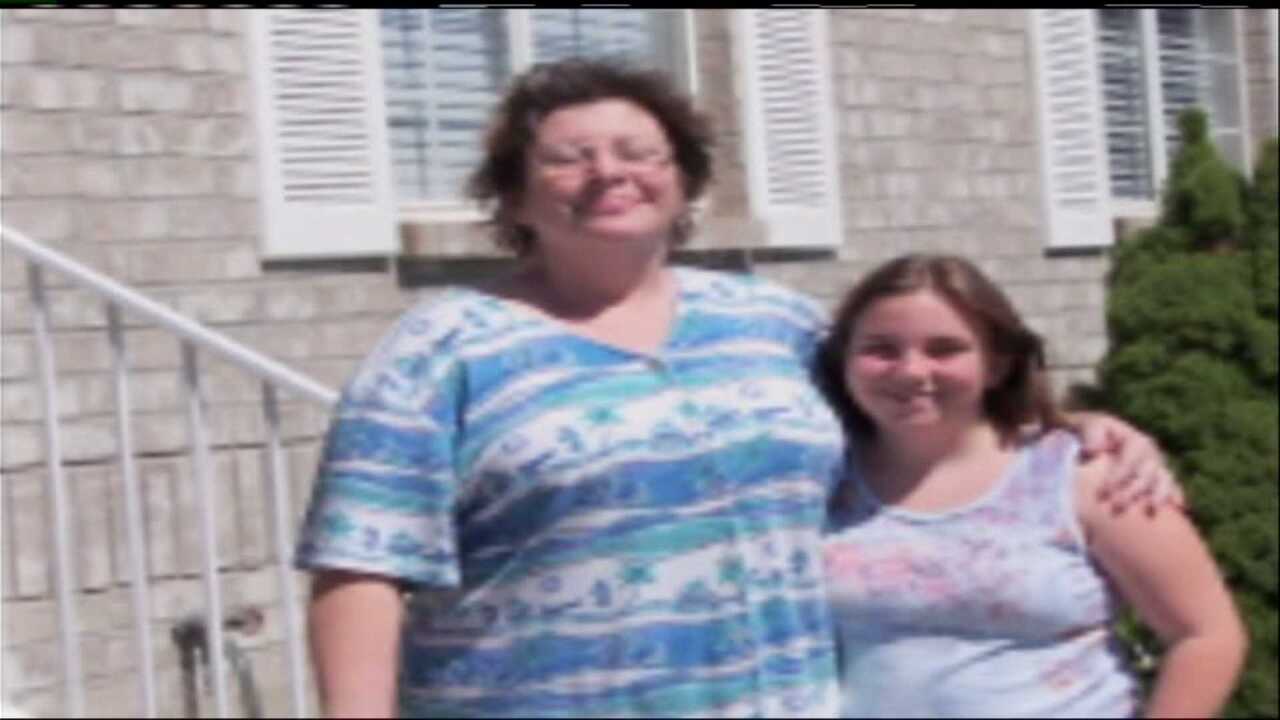 WEST JORDAN -- "It still feels unreal to me," Ashley Hoodman said as she stood outside the home where her longtime friend was murdered.

Police said Virginia Hansen, 18, was shot to death by her mother, Mary, in what appeared to be a suicide pact. But Hoodman and her parents, Richard and Julia, said that is not like the mother and daughter they knew.

"'I've known Mary for over 10 years, both Mary and Virginia. Mary had been one of the sweetest, funniest most intelligent people I've ever had the pleasure of knowing," Julia Hoodman told FOX 13. "She had had some issues, obviously, and for whatever reason those issues came to crisis yesterday."

Mary Hansen was booked into the Salt Lake County Jail on Thursday on suspicion of murder in the death of her daughter. She is accused of shooting her daughter in the head inside their quiet suburban home, and then attempting to kill herself. Police said Hansen shot herself in the head, but the injury was not life threatening.

The Hoodmans encouraged Hansen, a widowed mother, to move from California to Utah years ago to "get a fresh start." Virginia reportedly suffered from agoraphobia and dropped out of school about four years ago. Her mother also did not like to venture outside.

Court records show Hansen owed thousands of dollars in back taxes. There had been liens placed on her home. Richard Hoodman told FOX 13 he had offered to pay the $8,000 Hansen owed.

Julia Hoodman said her friend desperately tried to get community services to help her with her finances and other problems she was facing. But for one reason or another, that help never materialized.

"It's going to be very difficult for Mary, knowing what she had done," Julia Hoodman said.

Ashley Hoodman wants people to remember her friend Virginia this way: "Virginia was a very intelligent girl. I think she should have been a lot further in life than me. She did so much better in school when she was there. She was very loving, very caring."