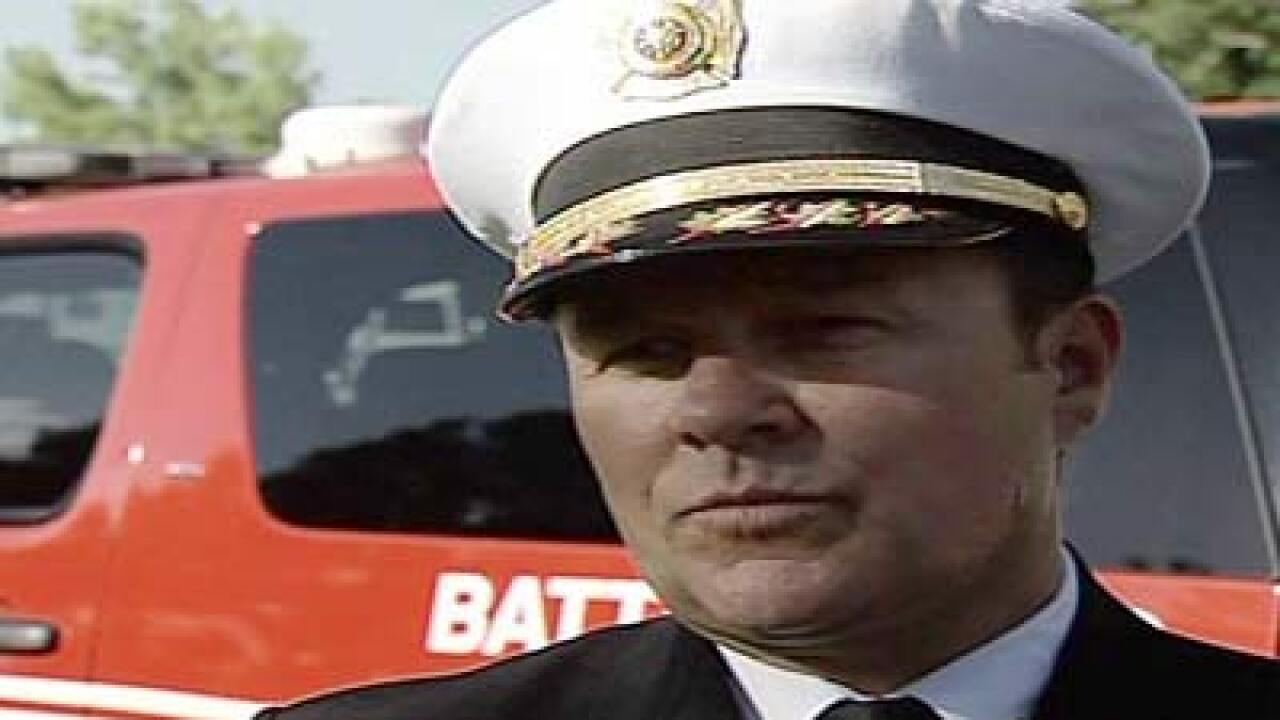 Another complaint has been filed under the “Hatch Act” and tax payers could pay the price.

The Hatch Act says you can’t run for public office while overseeing an agency that gets federal funds.

In December, the Federal Merit Systems Protection Board decided Ogden Police Chief Jon Greiner could not be police chief because he violated the Hatch Act.

Greiner was also a state Senator.