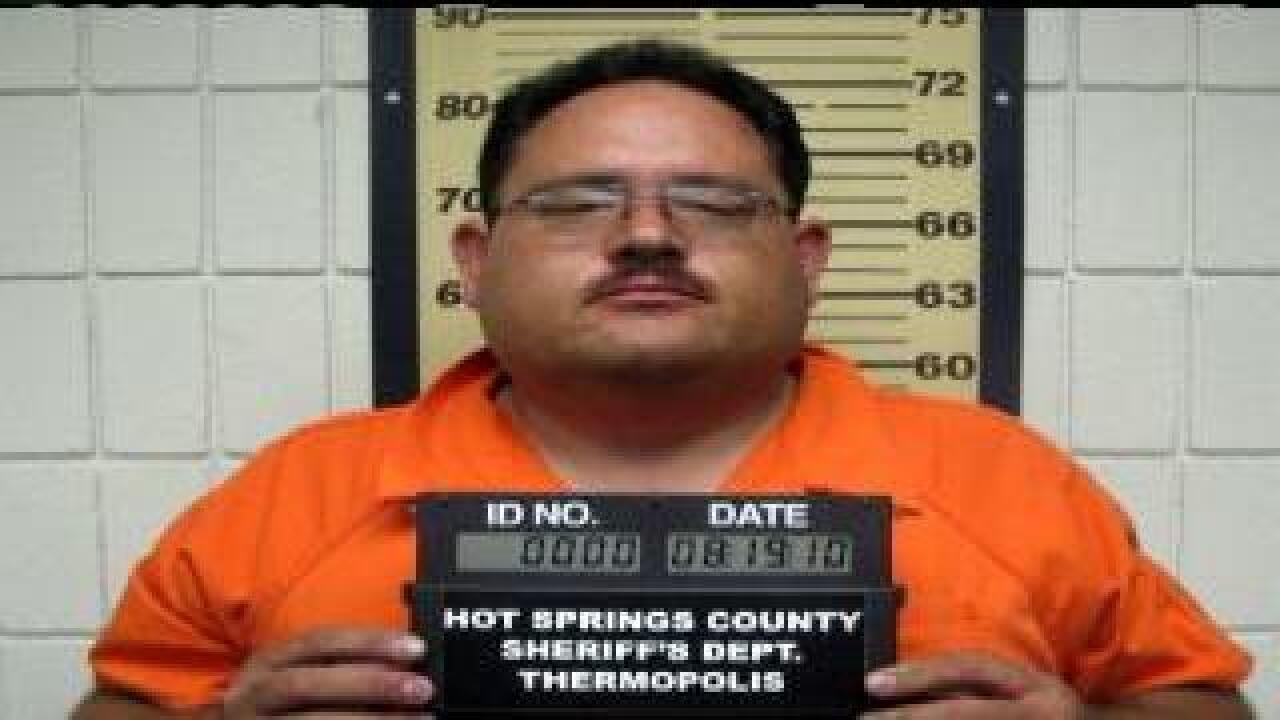 SALT LAKE CITY --A jury deliberated about five hours before convicting the leader of a Magna church who claimed to be the "Holy Ghost" of raping a 15-year-old girl.

The jury found that Terrill Dalton, 45, sexually assaulted the teen back in 2005. Prosecutors alleged Dalton claimed God directed him to rape the girl.

"He's not on trial for religious beliefs and the jury was instructed of that and we have faith that the jury is not going to disregard the evidence," said Dalton's defense attorney, Rudy Bautista.

Dalton is the founder of "The Church of the Firstborn of the General Assembly of Heaven," based in Magna. It has about 100 followers. The group left Utah, went to Idaho and then Montana before Dalton was arrested last year by U.S. Marshals.

The church's former first counselor, Geody Harman, struck a conditional plea bargain with prosecutors in exchange for his testimony against Dalton. Harman is also accused of having sex with the girl.

The case has similarities to the trial of polygamist leader Warren Jeffs. Dalton, like Jeffs, was charged with rape as an accomplice. Jeffs' conviction here in Utah was overturned by the state supreme court. Bautista said he referenced Jeffs' case in the Dalton trial.

"That's our defense," Bautista told FOX 13. "For one reason or another, we've established that throughout the history of this church, there have been parties who have tried to break this church apart and it was a lawful, sanctioned church."

Bautista said his client planned to appeal the verdict. He faces up to life in prison when he's sentenced in May.