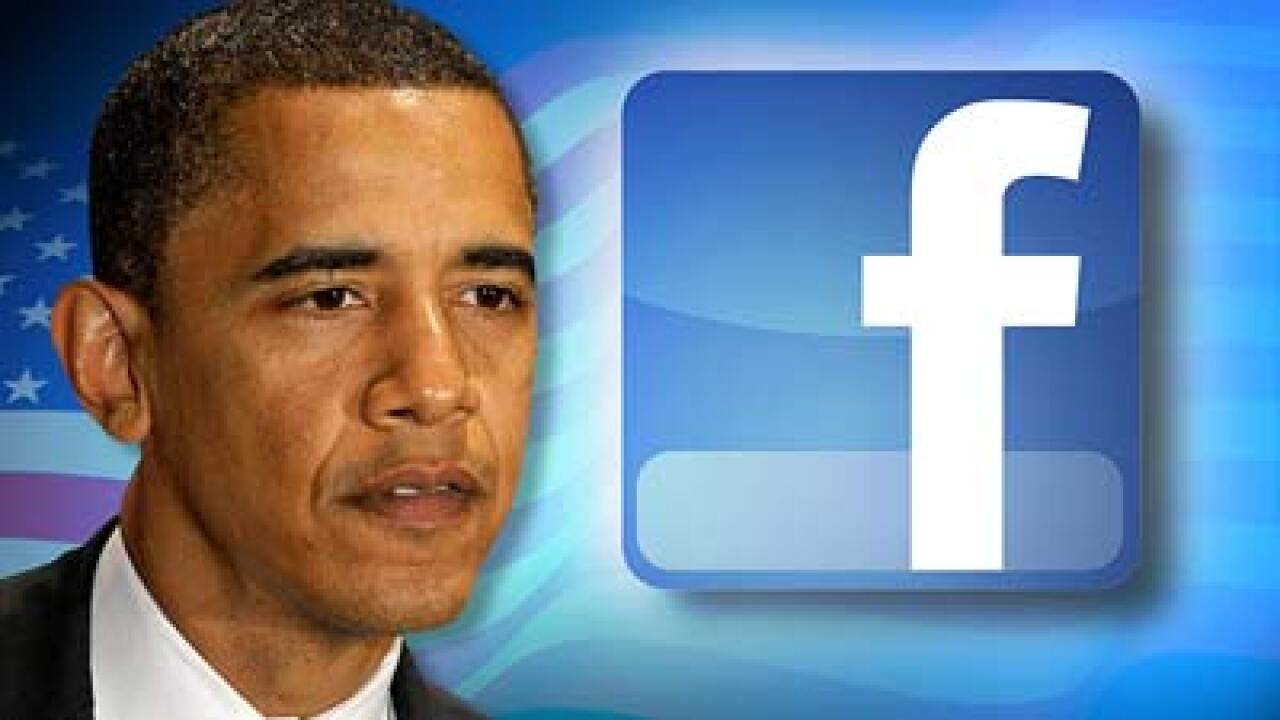 (CNN) — A politically active Marine who has questioned President Barack Obama’s authority said Thursday that he is facing administrative discharge proceedings over his comments.

He is also accused of violating a Department of Defense policy limiting the political activities of service members.

Stein came under scrutiny from Marine officials after saying he would not obey Obama’s orders.

In a January 26 post to the Armed Forces Tea Party Facebook page, Stein called Obama a liar. Two days later, he said the president is “the ‘Domestic Enemy’ our oath speaks about.”

In a March 4 posting, he questioned Obama’s birth certificate. Another discussion on the site in March said he would refuse to obey orders given by Obama. He later clarified to say he meant illegal orders, which he has explained as orders such as sending the military to Syria without congressional approval.

“The allegations drummed up against me are no more than an agenda by the Marine Corps to use me as an example,” Stein said in a statement posted to his page. “If I am guilty of anything it would be that I am American, a freedom loving Conservative, hell bent on defending the constitution and preserving Americas greatness.”

He noted that the opinions he expressed were his own, saying, “I have never spoken on behalf of the Marine Corps or in uniform.”

Appearing on CNN on Thursday morning, he called the charges a “PR thing.”

“They have to make some sort of stand with this,” he said.

A Marine Corps spokesman confirmed Thursday that Stein’s commanding officer had chosen to address the allegations through “administration action” after he had received the results of a preliminary inquiry into the case.

While the First Amendment to the U.S. Constitution protects the free speech rights of ordinary citizens, a Defense Department rule prohibits service members from engaging in some forms of political activity.

Stein has said that has carefully followed the Defense Department directive. He said Thursday that his unit has known about his off-duty activities since he joined the outfit eight months ago.

He also said a similar investigation two years ago found that he had done nothing wrong and officers at the time told him he could continue running the site so long as it carried a disclaimer.

The Facebook page notes that it does not represent and is not affiliated with the military or government.

Comments Tuesday on the page were largely, but not entirely, supportive of Stein.

“Gary Stein I stand behind you 100%. Keep up the good fight,” one poster commented.

“Like it or not Obama is the Commander in Chief and this Marines job is to protect him Right or wrong,” another poster said.

Stein is not the first service member to face controversy over comments about Obama.

In 2010, a military court sentenced Army Lt. Col. Terrence Lakin to six months in prison and removal from the military over his refusal to deploy to Afghanistan.

Lakin argued that Obama was not born in the United States and therefore was not legally president, making his orders illegal.