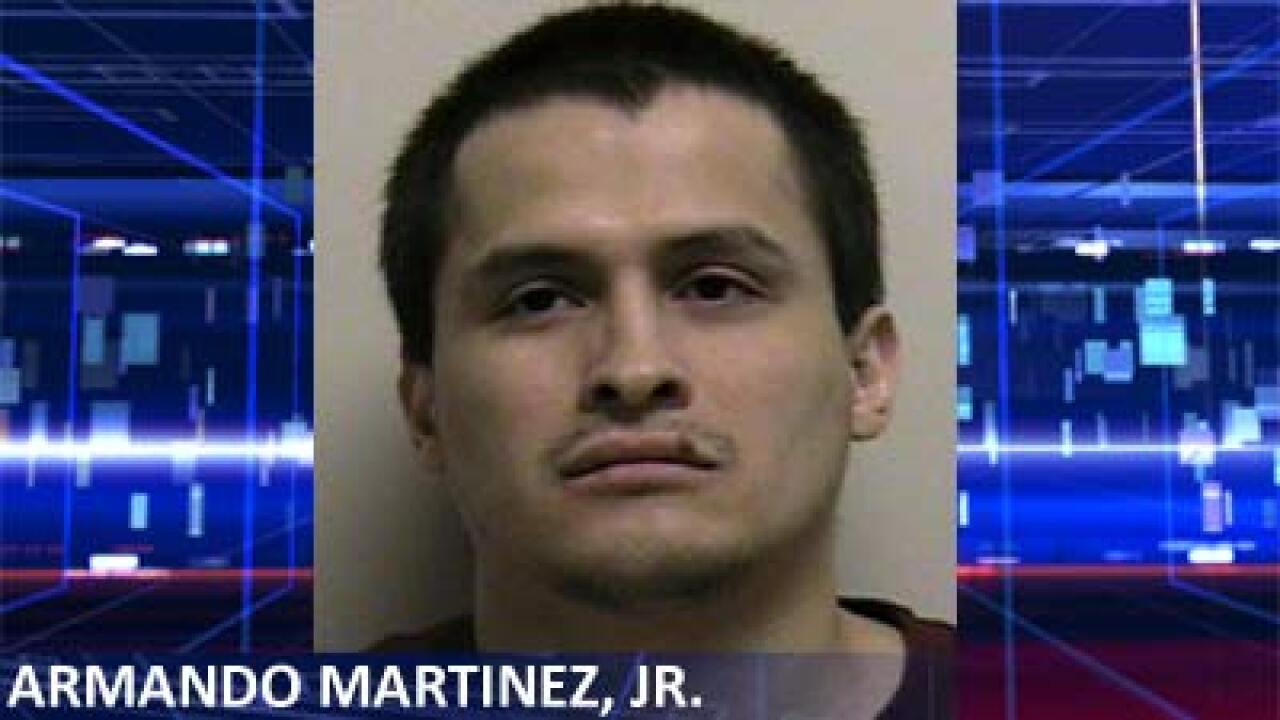 SPRINGVILLE, Utah — The Utah County’s Attorney’s Office has determined that a Springville man who shot and killed a burglary suspect in his home was within his legal rights.

The suspect, identified as 31-year-old Armando Martinez Jr., entered the home near 800 South and 475 East on March 1, put on dry clothes out of the homeowner’s laundry and made a snack in the kitchen before seeking out the homeowners in their master bedroom, according to police.

“Went inside, his clothing was wet, there was some clean laundry there in the house, on the couch. [Martinez] changed clothes, put on the homeowner’s clothes, went into the kitchen, got some tortillas out, some ham, made himself a wrap,” said Springville Police Lt. Dave Caron, saying he left a small portion of his tortilla wrap uneaten.

Martinez allegedly demanded money from homeowners and told them to take him to an ATM. The husband went to his closet saying he was getting his wallet, but he got a gun instead.

Police say Martinez told the homeowner he had a weapon. According to the Springville Department of Public Safety, the homeowner fired one shot and hit Martinez in the chest, killing him.

The Utah County Attorney notified Springville Police on Thursday that the homeowner was justified in his shooting of Martinez and that he won’t be prosecuted.