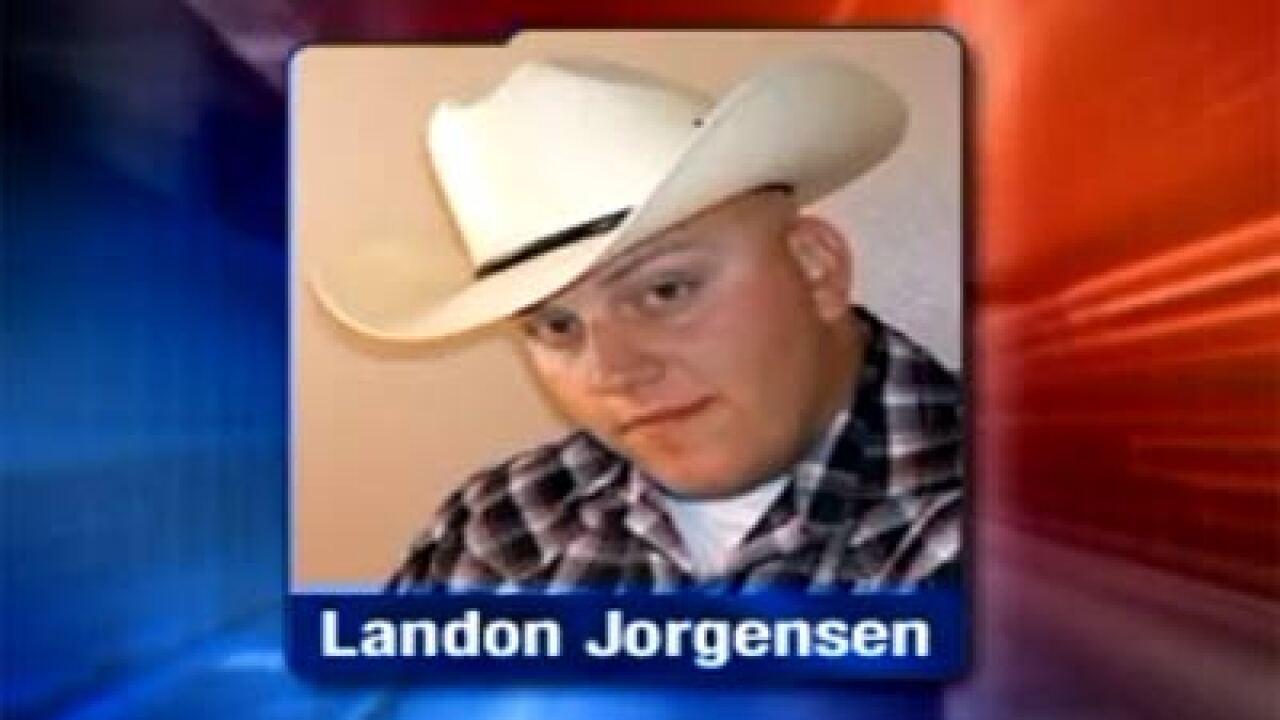 WASHINGTON COUNTY, Utah -- A 24-year-old man, a 25-year-old woman and an elementary school-age girl were found dead from gunshot wounds in the small town of Central, Washington County, Utah Thursday.

Sources said 24-year-old Landon S. Jorgensen was a former Marine, but was discharged for medical reasons.  They said he has been in a relationship with 25-year-old Adria Jordan Parker for the last six months.  She is from Pennsylvania.

The information Fox 13 has received is that the two had a fight and Parker's dad may have found the bodies.

It happened at a residence at 176 E. Valley View Road and police were called around 11 a.m. on Thursday.

A neighbor said he saw a dark truck speed up to the back of the house and a moment later, he heard a single gunshot.

"Then I heard a shot, I heard a gun go off.  Just one," said Randy Cardinal.  "I would believe I heard him shoot himself."  He said he didn't think much of it because he does hear gun shots from time to time as people in the area do go shooting.

The Washington County Attorney, a medical examiner and Pulsipher were at the scene of the shooting Thursday afternoon and detectives were investigating the house. Valley View Road, a cul-de-sac, was closed Thursday for the investigation.

The victims had been living together at the home.  Jorgensen and Parker were not married and they had moved from Pennsylvania to Utah in May 2011.

Police are still working to piece together what may have motivated the crime.

Pulsipher says police have not been called out to the home before.